Why we find some people SO annoying! 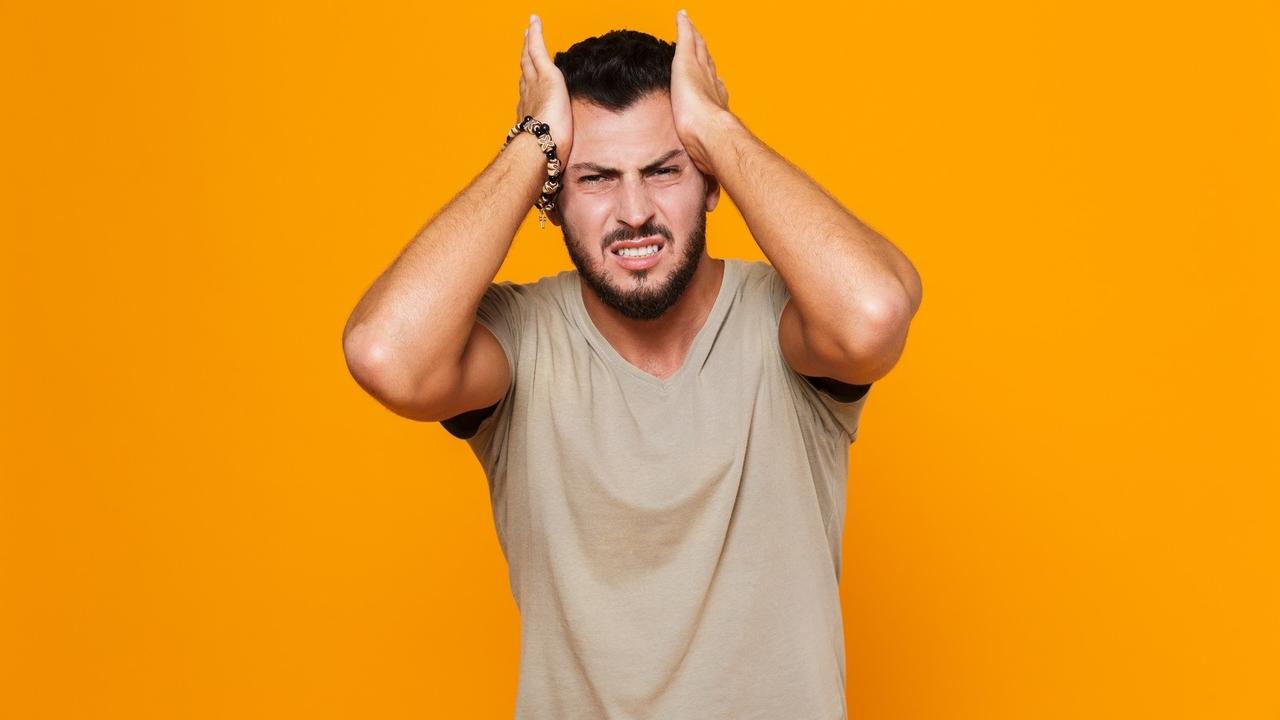 With Lockdown easing there comes a change in behaviour. After seven weeks, people were bound to begin to feel a bit cooped up and with restrictions on where they could and couldn’t go having been so (understandably) strict, once those guidelines were altered (and some say lacking in clarification), is it any wonder that people were heading to beauty spots and beaches in their droves?

We had a dilemma in my house. My father-in-law lives on the coast, about an hour from us. He lives alone and has been going stir crazy during Lockdown. He’s a social fellow so has found the isolation very challenging. So, with the changing guidelines, we could go and see him. But could we? One person from one house could see another person from another house. So that meant we couldn’t all go and see him. Right? And as he lives on the coast, that’d be five of us trollying off to a coastal town and news articles had said tourism chiefs were urging visitors to stay away, stressing that attractions, car parks and other facilities would be closed. Even though we’d be visiting a relative and would park on his driveway, I’d feel the locals would think we were ‘blow-ins’ if we walked along the beach… So, my husband went alone. We can all visit when things change.

Apparently, folks travelling about in an effort to see different scenery has been manageable, but who knows how that might change if we have more warm weather… With perhaps a lack of clarity of the easing of Lockdown added to frustration of how long this has gone on for, more and more people might begin flouting the restrictions.

Quite a lot of people I chat to on dog walks (strictly observing social distancing guidelines of course) complain that their neighbours are already ignoring the guidelines and they feel frustrated because they themselves are sticking to them. One said she feels trapped in her home. But that’s just it isn’t it? She’s not ‘trapped’ by anyone or anything. It’s her own values which mean she is choosing to stay safe at home. Not visiting family because she wants them to be safe. Not having friends over for a BBQ because she values her health and theirs.

There’s a sting in the tale…

People will do what suits them. You saw it on VE Day. There were some who celebrated at home. Some who had socially distanced street parties – they’d have a table and chairs outside their front garden or driveway and wave to their neighbours. Then there were those who had a social gathering and ate, drank and danced the night away. Different vales, different choices.

It reminds me of the Scorpion and Frog story:

One day a frog was sitting by a river.  A scorpion came by and said “Mr Frog, I would like to cross the river but I am a scorpion and cannot swim. Would you be so kind as to swim across with me on your back?”  The frog said: “But you are a scorpion and scorpions sting frogs!”  The scorpion replied: “Why would I sting you? I want to get to the other side.”  “Okay,” said the frog, “climb on my back and I will take you.” They were just about halfway across the stream when the scorpion stung the frog.  Writhing in agony and with his last breath the frog said: “Why did you do that? Now we will both drown”! The scorpion said: “Because I am a scorpion and that’s what scorpions do – we sting.”

I’m not for one minute saying people who don’t behave as we would are scorpions and are the bad guys, but people are people and there’s little point in winding ourselves up when they don’t behave the way we want them to behave; in other words, they don’t behave how we would behave in certain situations.

Perhaps you’ve heard yourself say: ‘I wouldn’t do that if I were them.’ Except that you would. If you were them, you’d behave exactly as they do because you would be behaving according to their chosen values. You behave as you do according to your values.

We can all be very judgemental. There’s a fun and thought-provoking exercise which we give to participants on the Winning Edge Live programme – we ask them if they have ever uttered any of these statements:

What we really mean when we say things like this is, ‘why can’t you be more like me?’. We each operate according to our own Mental Map and make choices according to our individually held choice drivers which are our conscience, awareness/self-awareness, belief/self-belief, values and imagination. Therefore, we won’t all behave the same all the time. During this pandemic, yes, the majority of people will stick to the guidelines, but you will always have those who will behave differently. You just will. That’s human nature. Period.

Now I’m not suggesting that people who are not sticking to the guidelines should be ignored because they’re not hurting anyone, because potentially they are. They might argue they have freedom of choice however, freedom of choice does not trump the human rights of another.  In my opinion, when someone else is potentially going to be adversely affected by the choices of another, through no fault of their own, that’s when the consequences should kick in. But that’s a whole other blog…

What I am saying is, it’s up to us if we find the actions of others irritating or frustrating. We have the ability to choose whether we feel annoyed, or not. I appreciate the ability is there, sometimes the willingness not so much…

An epic tale of epic proportions…

The best we can do right now is to play our part – to stay safe, to be alert and to build and maintain mental resilience. Keep thinking about your Lockdown story – the other side of this, what kind of person do you want to have been? I constantly think about this and when I find my mood dipping or feel frustrated by others’ actions, I shift my mindset to thinking about what I can be doing to write myself a powerful and empowering Lockdown story. It’s working for me…

You can also listen/share the podcast too!