You can choose to fan the flames or be the sprinkler in heated situations. 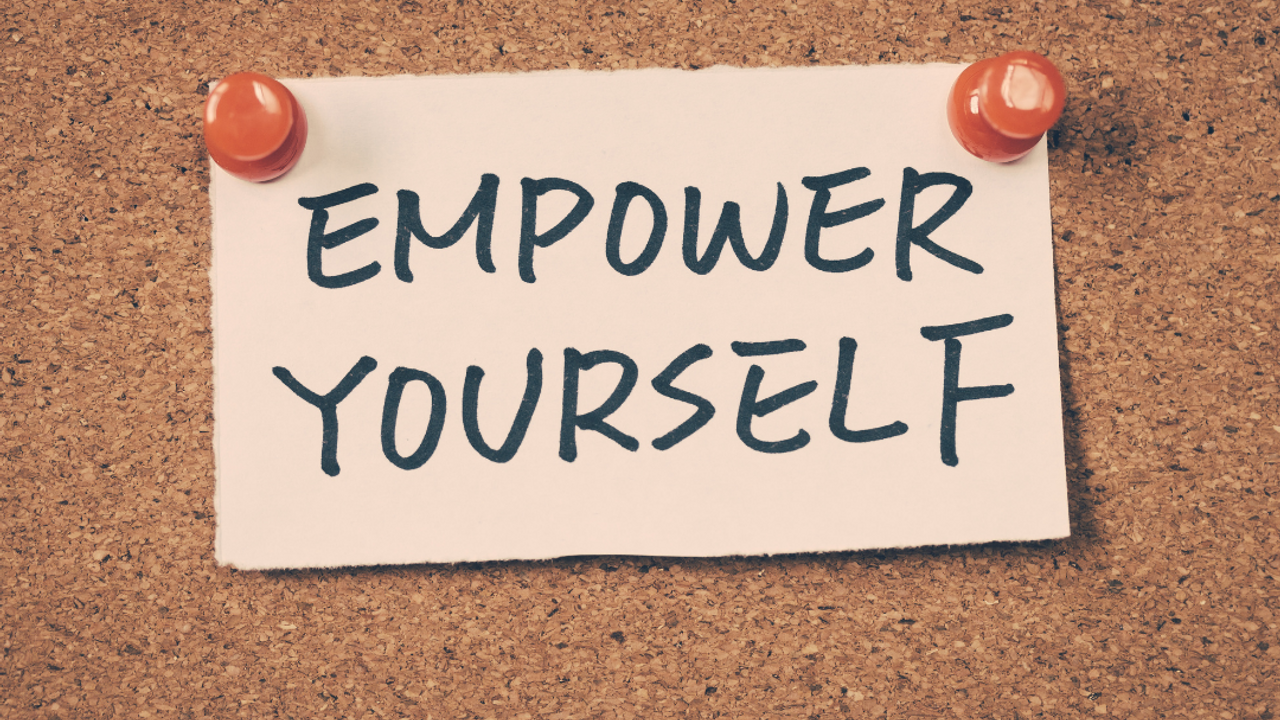 I had a ‘lovely ladies who lunch’ day recently and spent it with an old school friend. We’ve known each other for the most ridiculous amount of time – I think it best I don’t even try to work it out!

We hadn’t seen each other for such a long time and had a lot of catching up to do. I think between us, we powered a small wind farm with all the talking we did.

With five children between us, we always celebrate their wins in life, plus share any concerns we have about them. A problem shared is a problem halved as they say, and it’s always good to get another person’s perspective.

Emma said her eldest son has developed OCD tendencies and they seem to be escalating. I asked when this started, and she said during Lockdown last year. This did not surprise me. I know of so many of my friends’ children for whom eating disorders and anxiety have developed since the pandemic. I believe that unfortunately, it’s a reaction to the sense of loss of control. They haven’t been able to go out, to see friends, to socialise, party, hang out, go to the shops, the cinema, the park. Nothing and nowhere. It’s at times like this when you’re glad they have a phone so they can communicate with each other, but then you wonder if they are suffering, are they hearing and seeing others sharing their experiences on social media which just compounds those feelings?

Over the course of the day, as Emma and I ambled about, going in and out of shops, a café for lunch, and then a bar, I noticed that she didn’t wear a face mask, nor give her contact details, or use the QR code to check in at venues. As the day progressed, I asked Emma why. She said she didn’t believe it was necessary, that the numbers were over-inflated by the government, that she was fed up with us all being told what we can and cannot do and the fact the ‘freedom’ date of 21 June had been moved to 19 July was the final straw for her. So no, she wouldn’t be wearing a face mask (although she said she would if someone requested it), she wouldn’t be giving her contact details, and she wouldn’t be zapping any QR code.

Power to the people

I get it. There has been such a loss of sense of control over the past 15 months or so. At first, the majority of people understood why such strict measures needed to be introduced, and for the most part, a lot of people adhered to them. However, over time, it has felt for many that their freedom has been diminished for too long and they’ve had enough. Many have voiced this through protests, and some do it individually by exercising their right not sign-in everywhere they go and wear face masks.

However, there is a danger that we are harming our own psyche by continuing to feel angry, bitter and resentful about the situation.

Throughout the day, Emma got more and more angry about what the last year has taken from her. She said her eldest hadn’t been able to do work experience, go to Career Fairs nor recruitment events, and now he feels lost, with no sense of direction about what he wants to do beyond his A Levels. Freddie didn’t get his Prom – something him and his friends had been thinking about and planning for so long – he’d hired his suit, persuaded a friend’s Dad to take them all in his pukka motor, and had the whole evening planned out in his head. None of which could happen.

As a teacher, she lamented how her Primary school class couldn’t mix with older children due to the need for bubbles, and how this didn’t help with their socialisation, nor general experience at school.

All this talk was feeding Emma’s frustration and feeling that everything was beyond her influence.

I asked Emma how much she talks about this at home, and she said that as a family, quite a bit.

That I feel was what was compounding Freddie’s anxiety. He already felt so much was taken away last year due to the pandemic and by them talking about it a lot at home, it was perpetuating that feeling of a loss of power in this situation. And OCD is a reaction to this kind of thing – it not only takes place for some as a form of superstition: ‘If I keep doing this, then x won’t happen’, it also gives a sense of control in a situation. And this can escalate very quickly and manifest itself in other forms, such as eating disorders. These can all be intrinsically linked.

Certain forms of depression and anxiety need clinical intervention, therapy and medication however, for many people, examining and understanding their mindset can be hugely beneficial for them to realise they have the power to direct the nature of their thoughts. When those thoughts are not working for them, they can consciously choose to change the direction. With hard work and persistence, they can turn things around. There have been countless participants on the Winning Edge course who are testimony to that.

The way we talk

I asked Emma if maybe her constant verbalisation of her frustration, disappointment and anger about the current situation, might be having an effect on her ability to have a positive outlook. She paused for some time. I could almost hear the cogs working. She knows what I do – that mindset is my thing, so I knew that in that moment, she was reflecting on way she spoke, and the effect it was having on both her and perhaps, those around her.

Having previously asked her if she and her family talked a lot about the toll of the pandemic on individuals and society, she then joined the dots and said: ‘I need to be careful what I say in front of Freddie and Hannah don’t I?!’.

It’s so easy when we’re feeling disappointed, angry, frustrated and irritated to build a monument to those feelings – to allow ourselves to get caught up. It’s so important to acknowledge and express how we feel, and then process the thought behind the feeling to work out what we can do about it; to perpetuate it though, does nothing to move us forward. Instead, it’s like we’re stuck in a quagmire, unable to move anywhere. Stuck with our thoughts and emotions, feeling worse and worse.

We get to decide how we show up each and every day – both for ourselves and those we live with. It’s so important to acknowledge and process those feelings labelled as ‘negative’, to discover what the root cause is, to reframe those thoughts creating those feelings, so you can then do something about it. When we allow it to continue, and don’t do anything about it, that’s when it can develop from a fine gossamer thread to a mooring line for a ship, and we’re carrying it around across our shoulders, weighed down by the load.

Hope is an open window

Sometimes, all we get to control in a situation, is the nature of our thoughts – how we choose to respond to the event or situation. Viktor Frankl, an Austrian neurologist and psychiatrist, imprisoned in several concentration camps during the Second World War, describes this through his quote: “Everything can be taken from a man but one thing: the last of the human freedoms—to choose one’s attitude in any given set of circumstances, to choose one’s own way.” A powerful attitude from a man in the most extreme of circumstances.

When we are in a situation where we feel trapped, overwhelmed or anxious about what might happen, in and of itself, we might not be able to influence the outcome however, we get to choose our response. Not always easy, and it’s certainly not about being positive, but it is about being consciously aware of where you are allowing your thoughts to take you.

Know that the nature of what you say will also influence your thoughts – you are programming your brain so if what you are saying is fanning the flames, change it. Make it more hopeful, optimistic, constructive. By believing there are better, brighter things to come, your brain is in a much more open and resourceful state to look for those, answers, opportunities, solutions, possibilities.

Need some help with the way you think feel and act in situations where you feel trapped, overwhelmed or anxious. Does this describe how you regularly feel?

If you feel this is an area which needs work, the Mindset Coaching Membership can help you understand the tools and strategies needed. With Masterclass Teachings + Coaching + Accountability, we will help you to create the future you want. Find out more here.