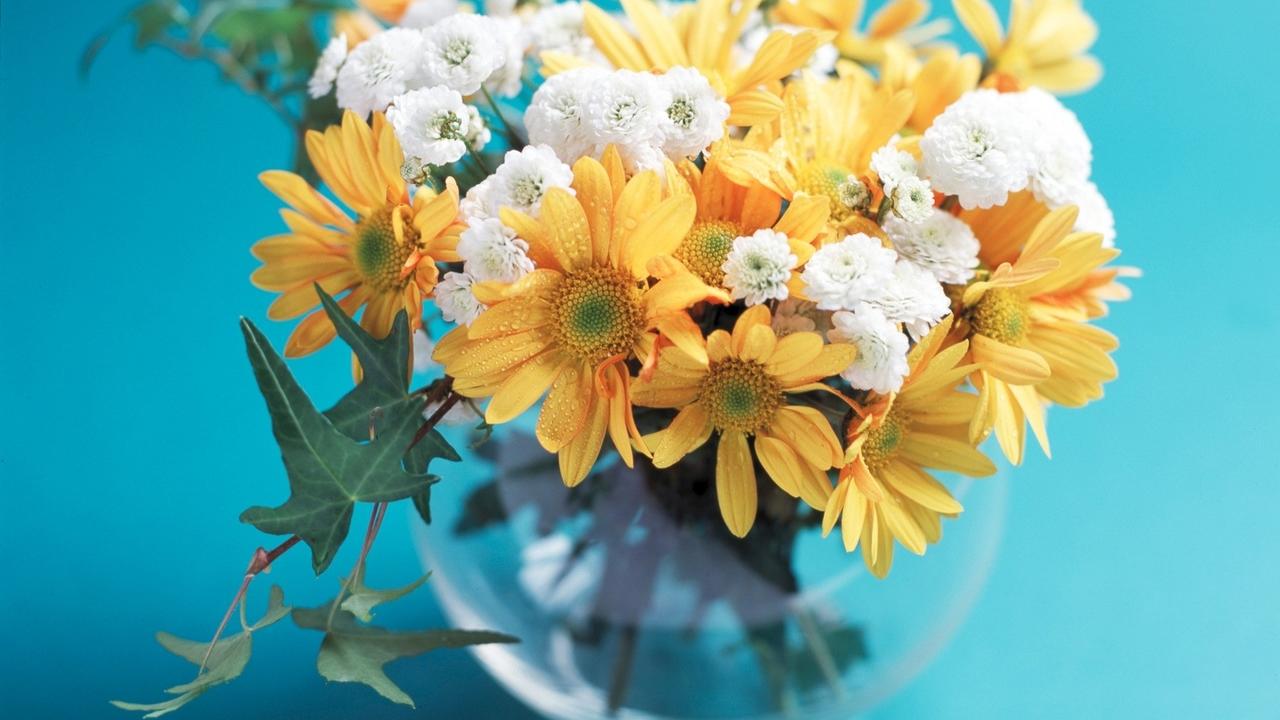 Apparently, February is the month of lurve… Personally, I am a real humbug when it comes to Valentines Day. I don’t see why we need a specific date to remind us that we need to tell people how much we love them. Why do we not show this love and affection to our loved ones all the year round? Are they not worthy of this? And if your significant other needs a special date as a reminder to tell you how much they love you, does it not rather take the shine off – because you know they’re only doing it because they’ve had a massive prod from Clinton Cards/supermarket displays/Funky Pigeon.com/Interflora and all other retailers who capitalise on the fact there’s a special day to say ‘ps I love you’.

I like to think I give thought to and make the time to show my appreciation and love to my family and friends all year round (I sound such a goody two shoes and obviously my good intentions do lapse somewhat…), but of course I’m not doing this solely for the benefit of others, it’s actually all about me.

For when we do a good deed, it is not selfless, because like it or not, we are all inherently selfish. The world revolves around us and whatever we do sits most emotionally comfortable with us - with our values. All acts, whether we view them as good or bad, charitable or otherwise, are driven by these values; we do what we do to satisfy our own needs and wants, and this is simply human motivation. Having the mother-in-law round for lunch again, ferrying the kids to and from their clubs, saying you’ll work late again to help a colleague out etc - we might think we're doing things for others but ultimately, we’re not. Every choice we make is selfish because it suits us. There is no such thing as sacrifice – the definition of sacrifice is giving up something you like for something you want even more, because that choice is congruent with your values.

There’s no such thing as altruism either. Humour me for a moment – think of the last thing you did for someone else that involved no thanks, appreciation, reward, fuzzy feeling, avoidance of guilt, personal satisfaction, no pay off for you whatsoever. You won’t be able to because there is no such thing as a truly altruistic act. It brings to mind the episode in Friends when Phoebe tried to prove to Joey that there’s such a thing as a selfless act. Spoiler alert – she couldn’t.

It could be argued that martyrs commit the ultimate selfless act – they would rather die or have died rather than betray the names of their fellow countrymen or soldiers. Well, I put it to you that martyrs take the easy way out – they are living true to their values because they would rather die than live with the guilt they would suffer had they allowed someone else to die, or having reneged on a religious belief. People are hailed as heroes whose job it is to defuse landmines in order to save lives, putting their own on the line. What are they acting on when they make a decision to risk their life? Their values. It’s our values that dictate what is emotionally most easy for us. And in a sense therefore, we don’t admire heroes, we admire their values. So, they are acting selfishly because they are doing what sits most comfortably with their values.

You may or may not remember the Zeebrugge ferry disaster which took place in 1987. I remember as a teenager watching the news on the TV, the reports of how events unfolded. It was tragic. That day, one of the passengers, Andrew Parker formed a human bridge by laying across a damaged walkway.  This helped 20 people or more to walk to safety. Thankfully, he too survived. Why did he do what he did? Was it instinct to help others? No, it was not instinct, otherwise everyone would either do or not do it. Andrew Parker did what he did because it aligned with his values. At times like that do you make conscious choices? No. In high pressure situations our subconscious makes the decision, always always based on our values. Everything we do, we do for ourselves.

Intellectually maybe we can get a handle on this, but I appreciate, emotionally, it’s one we might grapple with. The word selfish typically has negative connotations in our society but it’s important to differentiate between selfishness and positive acts of selfishness – people can benefit through us living by our values. My Dad always says he’s never bought my stepmum a bunch of flowers in his life – he’s bought plenty of bunches of flowers for himself, which she has enjoyed. It puts a different spin on the word selfish but enables us to see that the choices we make, sit with our values.  We also feel liberated from the resentment we might be feeling, thinking we have to do certain things. I’m thinking here about another Christmas with the in-laws or standing for the third Saturday in a row on the sidelines in the wind and the rain, whilst your poppet plays rugby. We make those choices – which we might not always like – because they sit most emotionally comfortable with us.

None of this should take away the ray of sunshine that positive acts of selfishness bring – many reap the benefits and we should feel proud of our good deeds – even the ones we carry out which we might not enjoy – be gracious in these instances and know that you are always making that choice. In my case - I have an elderly neighbour and when it’s particularly cold, I always take her wheelie bin back up the path. She likes to get out and about most days, but I know during the colder temperatures, she struggles a bit. Doing that one simple thing is no biggy for me, takes seconds to do but means a lot to my neighbour. Complimenting someone on what they’re wearing can boost someone’s mood no end. I like to do this or comment on their lovely scent, or what a snazzy pair of socks or tie they’re wearing; it very often takes people by surprise and sometimes, I find it jolts them out of a forlorn looking mood they’re in – it might help them to reframe their day. My payoff is that I walk away feeling I’ve spread a little bit of happiness.

In the hustle and bustle of daily life, it's easy to forget the little things you can do which can brighten someone's day and in turn, has you feel good. Action for Happiness is a fabulous charity whose aim is to increase happiness in the world by bringing like-minded people together to take practical action to build a happier and more caring society. They have fantastic resources and one I came across this week was a calendar for February. It takes us right back to the basics and is a good reminder of the simple gestures you can carry out each day, to share the love. It is February after all 😉