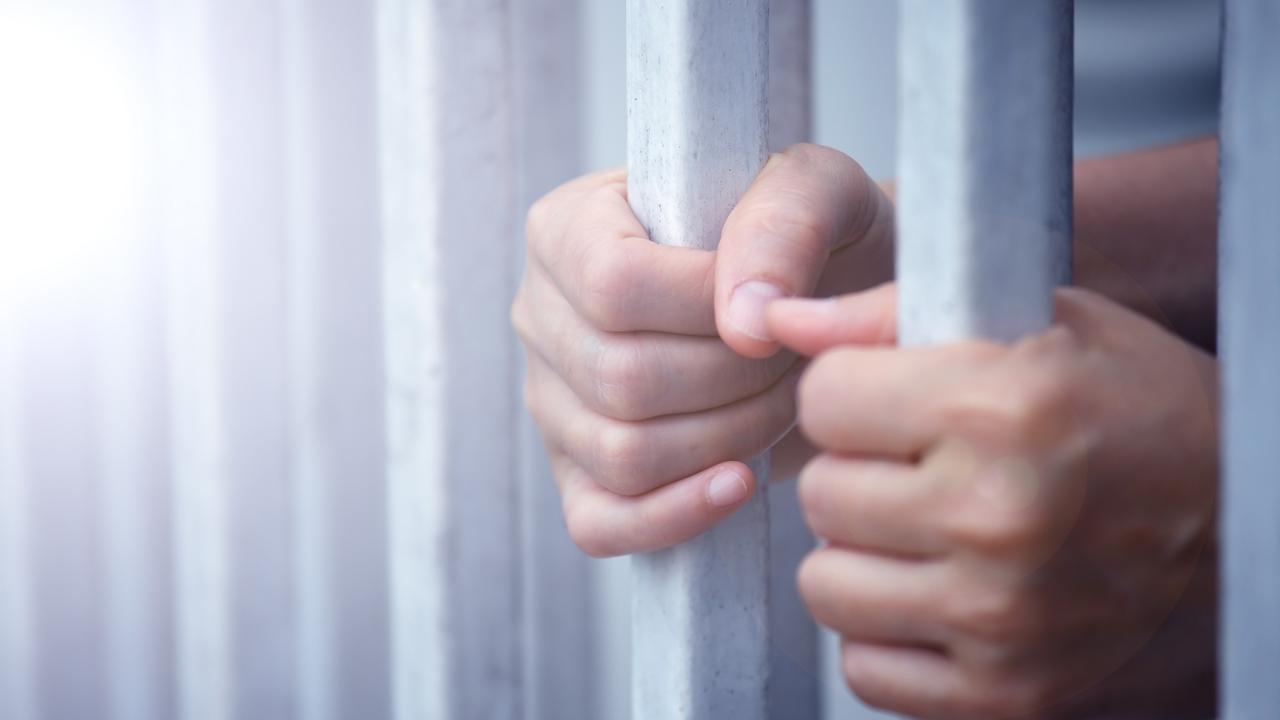 Taking matters in to your own hands

There’s an app on the iPhone called Find my iPhone (similar apps on Android phones are available), which helps you to locate and protect your mobile should it be lost or stolen.  I once read in the news about a couple of people who have used this particular app when their mobile was stolen and located their device and then confronted the thief. A ‘don’t try this at home’ warning is issued at this juncture…

In one case, a young woman reported her phone stolen but were told the Police didn’t have the resources to help. So, the victim took it upon herself to locate the phone and persuaded a couple of friends to come with her to get the phone back. They caught up with the perpetrator and realising he was outnumbered, he told the woman to follow him to his flat to get the mobile. Despite feeling unsure about the whole situation, she followed, with her friend as back-up. The second friend sensibly hung back and called the Police who did arrive fairly quickly and apprehended the thief. The mobile phone owner lamented that the Police should never have put her in that position as she could have been in danger. (The Police did of course reprimand her and said this course of action was ill-advised.)

The second story was of a similar situation – a woman who’d had her mobile phone stolen, called the Police to report it but apparently (and I do question the validity of this) was advised if she knew the location of the phone, to retrieve it herself as the Police were too busy to deal with this incident. The woman tracked the phone down and demanded it back from the thief (I think she had a burly sidekick on hand for help) but again, apparently it was the Police who were creating a dangerous situation by advising her to get the phone back herself.

You’ve only yourself to blame

My point is this – did the Police actually put these two women in danger? No they didn’t. Who actually put these women in danger when they chose to hunt down and confront the people who stole their phones? They put themselves in danger. It’s all about personal responsibility – being accountable for your own choices and resulting actions. No-one made these women take it upon themselves to track down their phone and demand its return – it was their own values – perhaps their sense of fairness and justice – which outweighed their fear for their own safety.

I once put myself in a potentially dangerous situation… My husband (then boyfriend) and I were nearing the end of our round-the-world trip. We’d been travelling for 363 days and were soon to fly home, out of New York. We were staying in a less than salubrious hostel and sleeping in bunk beds (we were young, skint and flying by the seat of our pants!). One night around midnight, I was half asleep and saw the door open – I was pretty sure everyone in the room was in bed already, so wondered who was coming in. I quietly watched as a shadowy figure entered and padded around the room. I then saw him reach his hand under the pillow of my husband’s bottom bunk bed and make off pretty quickly. I shouted to Graham - who is a heavy sleeper (not very handy in these situations!) – and I jumped off the top bunk and checked for our bum bag which Graham always kept under his pillow at night for safety. It was gone. That bum bag carried our airplane tickets, passports, visa documents, some currency, the credit card (much needed at this stage of the trip!) and our trusty little camera (backpackers didn’t have mobiles in those days! Imagine that – no phone to text or call home or those new friends you meet, no social media!). In 12 months, we’d left a soap box in Goa and lost nothing else in the six other countries we’d visited – I prided myself on being organised and there was no way I was going to spend the last 48 hours of our travels, contacting the British Embassy for a new passport etc. NO WAY!

So, I did what any other sensible person would do in sub-zero February temperatures… I ran out of the room, chasing the culprit down the stairwells and out onto the freezing Broadway street, wearing nothing but n over-sized t-shirt… A guy sleeping in the doorway looked me up and down like I was a lunatic. Which, let’s face it, in this circumstance I was. What on earth did I think I would achieve? If I caught up with the perpetrator, did I think I was going to confront him? Was I going to challenge him and demand my belongings back? What if he had a weapon? This clearly hadn’t crossed my mind.

Would everyone do the same as I did in that situation? No. Some people may have shouted out for help. Some may have lamented and chalked it up to experience and knew the next 48 hours would be spent queuing for a new passport, rather than taking in the sights.

As ever, it goes back to values. Whatever your values are, will determine the choices you make in life. We all live by our own values, the trouble is, far too often, people don’t have consciously chosen values and are living by values they adopted from others who probably didn’t give much thought to them either. I know I have a strong sense of fairness and someone stealing our belongings went against this. I did maybe need to think about personal safety featuring further up the ranking though…

It’s what you value

A past participant of the Winning Edge programme once made an extremely insightful comment on how we will always respond according to our values. During the Winning Edge Programme, whilst discussing values, we pose the question of what everyone would do if they were walking along the seafront and saw a child in difficulty in the water. Would their response be to jump straight in, or would they seek help? The Winning Edge participant said: “I wouldn’t be willing to jump straight in, in the hope I’d save the child because I know I couldn’t guarantee we’d both come out alive. I have two small children I’d like to be around for. So, I’d run around shouting for help saying: “Does anyone around here have different values to mine?!” Very adeptly put.

If fairness and others’ safety is ranked so highly on our value chain that we’re willing to put ourselves in danger, rather than wait for help, then that’s on us and nobody else. On a less drastic scale, maybe you always take on extra projects at work because helping others is a value of yours; maybe you value respect from your manager and you see that volunteering to do more, will earn that respect, or perhaps a strong work ethic has always been a strongly held value. This is always your choice and therefore moaning about the extra hours you’re having to work is essentially lying to yourself.

We are ultimately held hostage to the emotions our values create. So, choose your values wisely because there are consequences to the choices you make, as well as resulting emotions.

Why accountability increases your potential

Unfortunately, we live in a blame culture where far few people are willing to accept responsibility for their decisions and subsequent actions. Behavioural Science academic Steve Maraboli put it like this: “The victim mindset dilutes the human potential. By not accepting personal responsibility for our circumstances, we greatly reduce our power to change them.”

Imagine a society or even a workplace where everyone accepted full responsibility for their mood, their behaviour and the decisions they make – what an amazing culture that would be – one of accountability, honesty - with others, as well as with ourselves, and a feeling of empowerment and liberation that it’s all on us – the consequences and outcomes that we choose to create.

We can make it a reality – each and every one of us, we just need to make the choice to…