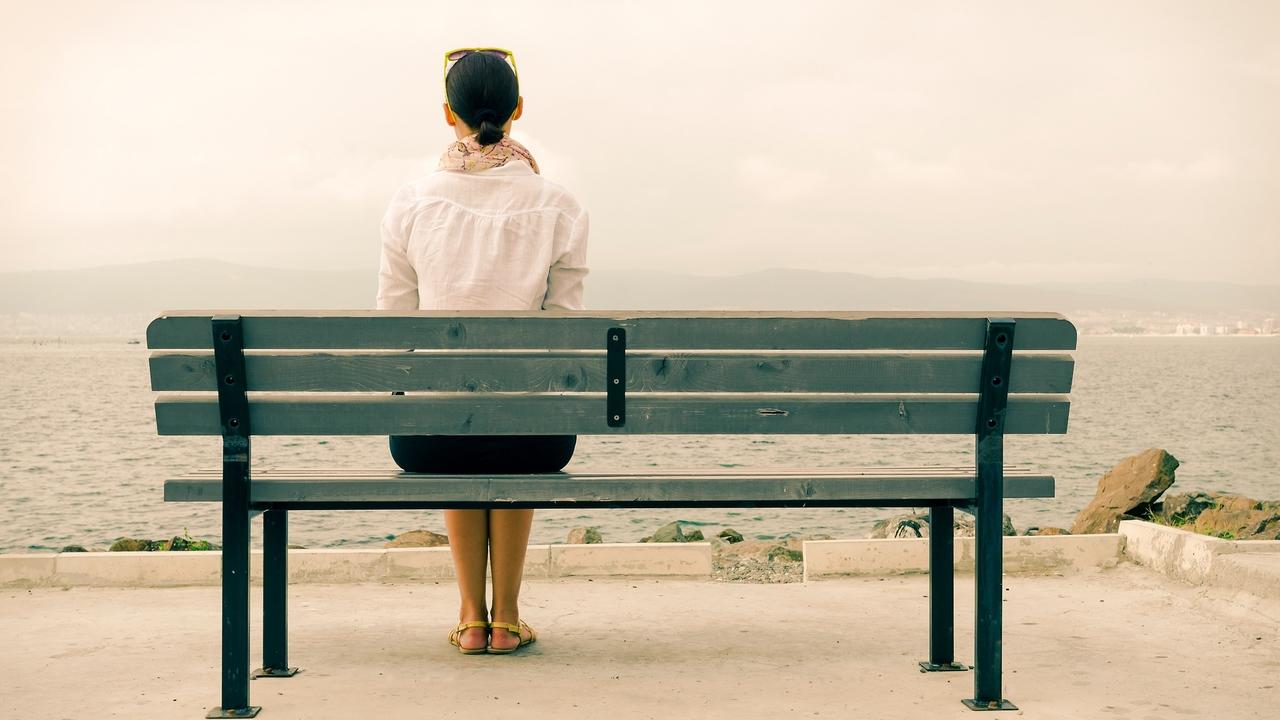 I’m in a foul mood today and am working very hard on ensuring this isn’t misdirected and misplaced and that the wrong person feels my wrath for the wrong reason.

Taking a moment to think about the way I’m feeling and paring it right back to my thoughts, it’s not anger I am feeling, nor frustration - it is sadness which is manifesting itself in a different guise. There has been a bereavement in the family. Not unexpected and it’s far better our loved one is no longer in pain and is now in peace. Just because we knew they would leave us at any day, doesn’t mean the pain isn’t there. It’s getting used to a new normal. The thoughts we’ve had have been consumed worrying about their level of pain, arrangements to visit them and so forth; these are now replaced with different thoughts – memories of the good times, the funny family stories and this brings a different range of emotions. And it’s raining as I type this – how very melancholy.

Feelings such as anger, frustration, anxiety and disappointment are often labelled as ‘negative’ emotions and often we’re told these aren’t healthy. However, all emotions are valid. They need to be acknowledged and processed but it’s when we build a monument to them, that’s when we don’t move forward. ‘Over time’ are two key words which are important when we feel these emotions – time needed to process and decide for ourselves what we do next. Managing our thinking about the circumstances means we’re able to move forward but if we get caught up in a cyclical thinking pattern, we won’t break free.

Martin Luther King Jnr, Rose Parks and Mahatma Gandhi were individuals who felt very angry – angry about the injustice of what was going on around them and they used that anger to mobilise a movement, to make rousing and impassioned speeches which led people to sit up and listen. They brought about change because they used their anger with a sense of purpose – rather than to displace it which so many people mistakenly do – they take it out on the wrong person in the wrong situation.

The Greek philosopher Aristotle is often quoted on the Winning Edge programme because he once wisely said: “Anybody can become angry - that is easy, but to be angry with the right person and to the right degree and at the right time and for the right purpose, and in the right way - that is not within everybody's power and is not easy.”

When we’re feeling angry, disappointed, anxious or frustrated, it’s about stopping and assessing what the real underlying issue is. Maybe they are genuine emotions about a situation but there are times when externally, we might be feeling one thing but internally, the emotion could be entirely different and the problem is not the one we are vocalising.

Often, this happens with children and unfortunately, it’s more of a challenge for them to unpick what it is they are feeling and why. It’s a challenge for us as parents and carers to not react to their external emotions, especially when they are in full-on strop mode; it’s crucial we understand that there is many a time they’re not just having a huge tantrum about the wrong colour shoes they’re being asked to wear – there’s a frustration they’re unable to vocalise. Easy for us to understand intellectually but in the eye of the storm, it can test our mettle when we’re attempting to remain calm, centred and resourceful.

Adults are just as good at throwing full-on tantrums. We’ve all done it and we’ve all witnessed it - storming around the place banging doors very loudly, just to let the inhabitants of the house know we’re really not happy about something. Maybe it’s been a bad day at work. Maybe we’re at work and everyone is ducking for cover because we’re behaving like some kind of centrifugal force, and no one wants to get caught up in the line of fire of our prevailing negative energy.

In these circumstances, what message are we ultimately communicating? That we are the most important person in the room and everyone will just have to adapt to our omnipotent mood

Of course, we’re all perfectly entitled to be in a bad mood but it’s knowing the consequences for that bad mood. If I sat here in a huff all day and my children came home and I spoke curtly to them, banged some doors, slammed some plates down, the likelihood is that it won’t be a particularly joyous evening for all. If however I acknowledge my thoughts and emotions, process them and make a conscious effort that my children will not bear the brunt of how I’m feeling, the evening is more likely to be a calm and pleasant one and this of course in turn, will help to feed my psyche and move me forward to a better place.

No one is saying you should slap a smile on when things are tough, that just isn’t real life and when people say ‘look on the bright side’ or ‘think positive thoughts’ – that’s just like trying to fix a leaky pen by wearing rubber gloves because you’re not getting to the root of the problem. If you’re feeling hacked off – you’re feeling hacked off, if you’re feeling deeply disappointed – that’s how you feel but how they manifest by way of your behaviour, well, that’s your choice and if you choose to take your thoughts and feelings out on others, there are going to be consequences because those people might not take too kindly to said behaviour. Certainly, if your reaction to disappointment, anger and frustration is habitually unpleasant for everyone else, those habits will not help you long term, you are writing a script for yourself that you might not want to become your story long term. Yet that will be the case unless you change the nature of your thinking.

Taking personal responsibility for our thoughts, emotions and resulting behaviour is the peak of adult maturity. The moods we exhibit are our choice, no one else’s.

Stuff happens in life. Some great and fabulous stuff. And then there’s the not-so-great stuff - when all kinds of thoughts, emotions and behaviours come bubbling to the surface. The tantrum route might be your default setting. Settings can be changed though. Set yours to find a way to work it out through acknowledgement, processing and finding a new normal and thus a way forward.

Taking personal responsibility and holding yourself accountable for the way you feel and act moves you away from feeling a victim of what goes on around you. It puts you in a powerful position – one of control. It’s empowering and liberating.