Why taking responsibility for the part you play in a relationship, means your sanity stays intact 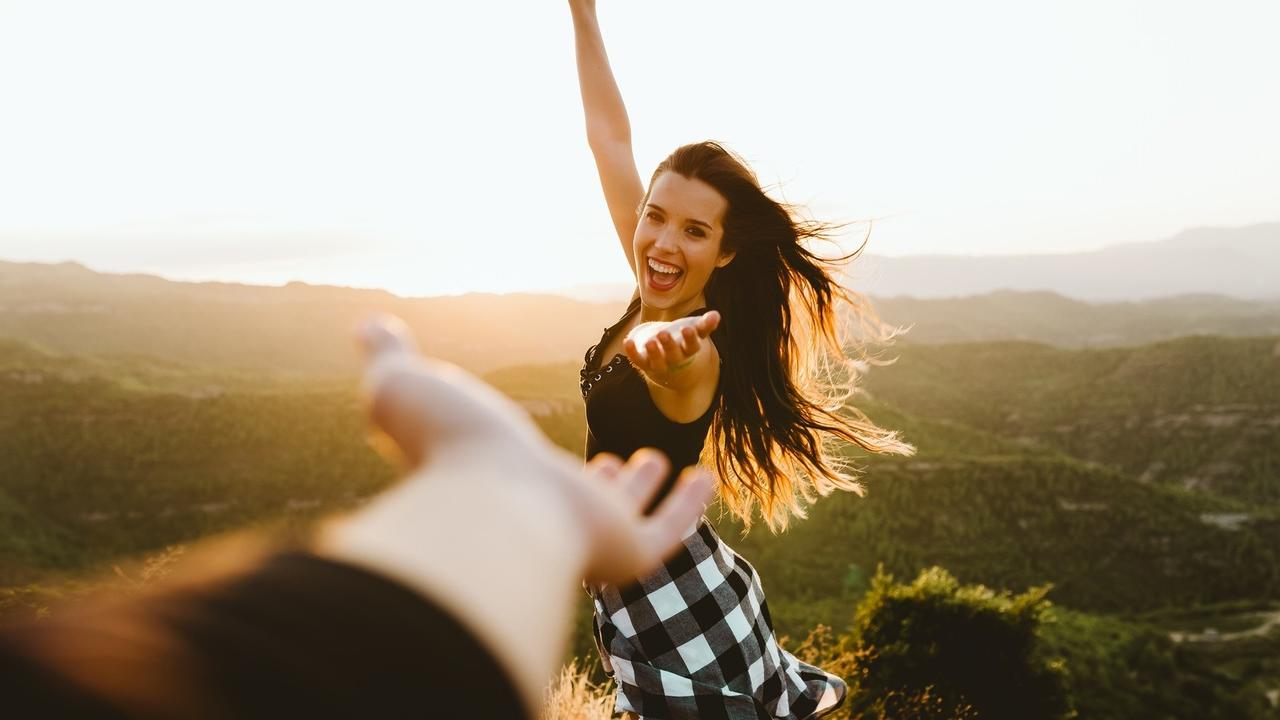 There’s a furniture shop recommended to me by a friend, which is not far from where I live. They sell sofas which are in the main, from an online retailer which is expensive and for good reason. This shop however, sells these sofas at a significantly discounted price but the turnaround is pretty quick; if you see a sofa you like, it’s best not to dilly dally in your decision-making because it’s unlikely to be there the next week.

We’ve been back and forth several times, seen two sofas we like, couldn’t decide there and then and learnt our lesson. We have bought some dining table chairs from there though, so I considered ourselves valued customers. Clearly, we’re not.

The last time we went to the shop, we were looking at bar stools and my daughters were trying them out for size. Suddenly, rather loudly, my eldest exclaimed: ‘Oh!’ I turned around to see what had happened and there was a hole in the back of her trousers, caused from a nail head which was sticking out of the wooden bar stool seat. We checked she was OK and thought we’d better inform one of the people who worked there, before the nail caused further damage to any other unsuspecting shoppers…

My husband said he’d go and find someone to speak to, so I carried on perusing the furniture. He wandered over to me and I asked what the staff member had said. He said it was the manager – someone we hadn’t seen before on previous visits – and that she’d given a hasty apology and said it must be a manufacturing fault. She then she removed the offending article from the shop floor. I asked if she’d checked to see if our eldest was OK – whether the nail had cut her leg, or did she offer to cover the cost of new trousers. Nope. Nothing. Nada. She just whisked the stool away and disappeared.

I was dumbfounded. No regard for customer safety, loyalty, nor reputation of the shop it would seem. It felt terribly short-sighted to me. Not to mention very very rude.

Those who know me know that I value manners and fairness. In my opinion, this was both rude and incredibly unjust - that she hadn’t even bothered to check on my daughter’s welfare (it’s not the woman’s fault that running through my head was The Archers storyline in 2019 when a character cut herself on a rusty nail, later developed Sepsis and well, is no longer in the Show… I know, I know, my mind does go off on tangents sometimes!).

The Manager had not met the Mothership. She was about to. And so the conversation went like this:

Me:                        You did. Albeit a cursory one and you didn’t check to see if my daughter’s leg was OK, nor even mention perhaps covering the cost of replacing the trousers. Don’t get me wrong, they’re not expensive and I’m not demanding £100 for them but the gesture would have been appreciated.

Manager: But it’s not my fault.

Me: (Cue me adopting a calm, firm but fair response whilst fuming at her attitude!) It’s not your fault but it is your responsibility.

Manager: (Pause) Well, yes, I suppose it is my responsibility. Sorry (said a tad begrudgingly. In my opinion of course). If you’d like to bring the receipt in for the trousers, I will cover the cost.

Me: Thank you, that is appreciated.

That was all I wanted, an acknowledgement that it was her responsibility. I don’t have the receipt and the trousers were not expensive, but it was the principle of the matter.

It’s at this point, you want to employ your walkaway power and never return but unfortunately, my love for that particular brand of sofas overrode the desire to flounce off. Besides, I’d made my point and so I needed to move on. Still not found a sofa I like though…

Both the manager and I have our own beliefs of what should and shouldn’t have happened in that scenario according to our individually held beliefs, values, expectations and paradigms. I believed that my daughter’s welfare should have been checked, that there be an offer for compensation for her ripped trousers, that surely a business values its reputation, we’d bought from there before - returned several times and spoken to other members of staff about stock lists so surely they could see there was the possibility of repeat custom, plus common decency that an incident had occurred on their premises and therefore, it was their responsibility.

From the manager’s viewpoint, she perhaps felt as it was a problem with the product which had caused the incident, the shop was not at fault. Maybe, in her haste to take the offending article off the shop floor, she forgot any other protocol that might be in place for incidents of that nature. Maybe it’s never happened before and maybe there’s no process in place. Perhaps she panicked that we were going to cause a scene, so she hurriedly took the stool away and hid, perhaps hoping we’d leave.

People are people so why should it be…

Think of neighbourly disputes. One person is doing something that the other person finds annoying or frustrating. But the other party cannot see what the problem is. Hence the dispute.

My previous neighbours had big issues with us. They grumbled when anyone would drop one of our girls home after a playdate, engine running as we had a quick natter at the door. They’d fly out of their house, deciding that at that very moment, they needed to get their car out of their car port, which was blocked by my friend’s car. In my mind, the running engine indicated that this was a fleeting visit however, there was no request the car be moved, just a gruff demand. They said our children kept looking into their garden when they were on the trampoline when in fact, they were having a quick look to see if the neighbour’s daughter’s dog was there who they sometimes looked after and who my girls loved seeing.

Giving it some thought, I realised that when the previous owners of my house had moved – an elderly couple, my neighbours had probably wept when a family of five moved in. Confirmation bias meant that at any given opportunity, they would find situations that would prove them right – that we had noisy, troublesome children and that we didn’t think about their needs. So, from then on, I chose that in the spirit of peace and neighbourliness, every time family or friends visited, we would run out of the house and point them to the correct parking spot, my children were advised not to look over next door’s fence when on the trampoline and I always asked after my neighbour’s elderly mother who had dementia, to demonstrate my compassion.

Why should I care? Because community is important to me. As is harmony and being sensitive to other people’s feelings. From their side of the Beachball, we were a family with three young children who were bound to cause noise and hassle. From our point of view, we felt we were watched and judged and couldn’t do anything right. For the sake of peace, we needed to co-exist and get on well. Which we did. We were never going to share BBQs but things were pleasant because I had looked at the part we played in the damaged relationship and changed the way I thought about it, thus my feelings and behaviour changed. The neighbours recognised our habits had changed and therefore, we had a different set of harmonious circumstances.

It’s always worth remembering that in any relationship that isn’t going well in your life, what part do you play? Are you looking at it from their side of the beachball i.e. is their side blue, whereas you think the whole ball is red according to the side you’re holding. Have you attempted to comprehend their Mental Map – why their attitude is what it is because of their values, beliefs, experiences etc?

If you’ve tried to understand, have modified your thinking, feelings, behaviour and habits but yet there’s still a problem and it seems never-ending, that’s when you employ walkaway power. Similarly, maybe if you don’t value the relationship enough to want to put the effort in to fix the problem, you walkaway but know that that is your choice. And if you feel you cannot walk away, you’ll need to change the way you think about the situation otherwise, you’ll continue to let it eat away at you which is not serving you well.

There are over seven billion people who live on this spinning orb and we are never going to get on with everyone. We each hold our own beliefs and expectations as to how people should behave and unfortunately, not everyone is going to match this, hence the discord and angst. However, making the effort to understand the Mental Maps of others, knowing who and what in life are lighthouses and managing our thinking, will mean we can avoid the angst and torment we put ourselves through.

Because remember, nobody can make us feel anything.

I’ll leave you with that pearl of wisdom…