Why it’s important to aim, rather than tame those ‘negative’ emotions 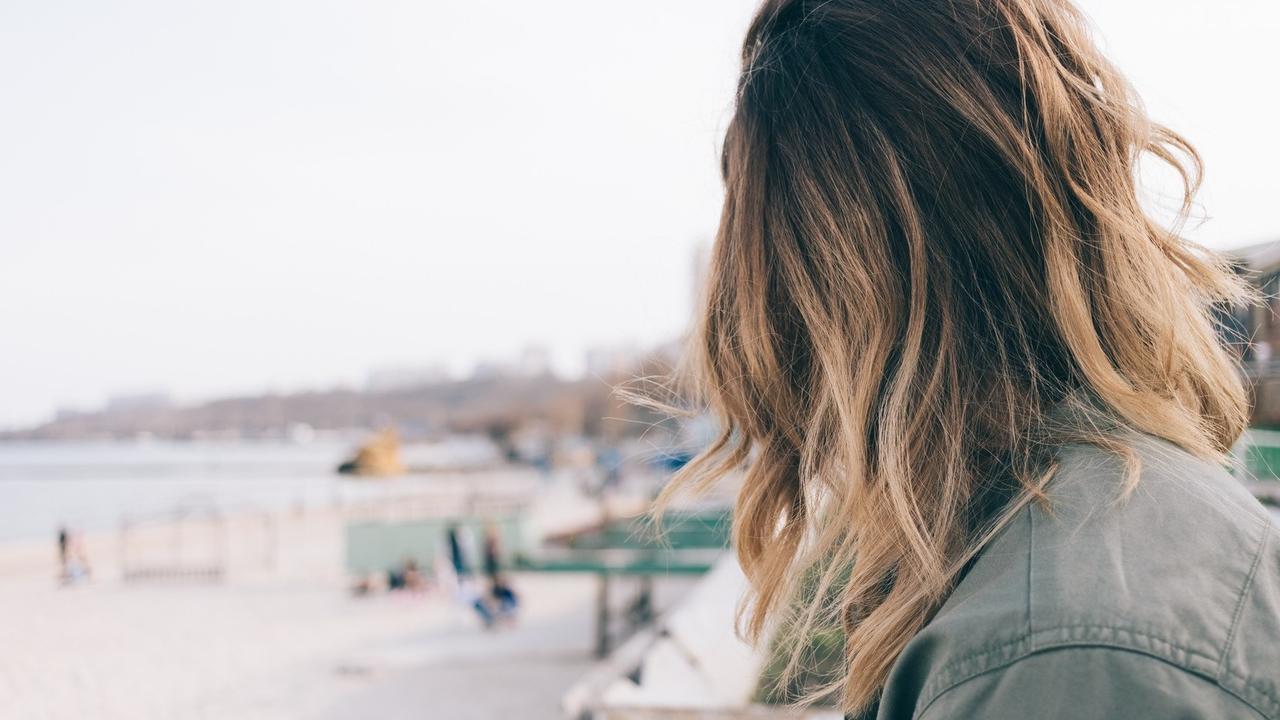 This week, the funeral of a friend took place. Due to this wretched COVID-19 situation, I couldn’t actually attend but instead played a part with friends and family, by lining the route of the final journey my friend took. Understandably, the day was full of heightened emotions.

Emotions such as sadness, frustration, anger and disappointment are often described as ‘negative’ but that shouldn’t detract from the fact that they are valid emotions and need to be felt. People often say it isn’t healthy to feel those emotions and children are told not to be so angry and ‘don’t take your mood out on me’ but would we tell them to hide away their excitement, joy and happiness? Of course not, we positively encourage them to feel those emotions; in fact, we’ll do all we can to ensure they have those feelings. But the negative ones, not so much. We perhaps, maybe with good intentions, try to discourage them – tell them it’s not good to get so cross and angry. Often though, they can’t express what they are thinking – they’re not mature enough to be able to recognise those thoughts, let alone put them into words. Let’s face it, there are enough adults who have that trouble, so how we can expect children to understand thoughts and emotions associated with anger, anxiety, frustration and disappointment?

It’s about feeling the feels – working through the emotion rather than packing them away in a box and shoving it to the back of the shelf. Those thoughts and emotions around that issue will still be there, and unprocessed might grow and manifest into something much bigger. Someday, that box might get shifted to the front of that shelf, the lid falls off and well, we all know what happened with Pandora’s Box…

I liken it to a game I used to love playing as a child in the Amusement Arcade on Southwold Pier… There were red pads on the floor (I think they were supposed to be red spiders!), which when lit up, you had to quickly tread on before the next one lit up. The game got faster and faster and you looked like a mad person hopping around trying to beat the game. I think if we quash those ‘negative’ emotions, they are only going to pop up at another point whilst we’re frantically trying to hide them, not wanting to face up to the feelings those thoughts are producing.

It’s all about aiming as opposed to taming – working through those emotions and using that energy to move you forward in a way that serves you better – which can produce a different set of circumstances rather than let it fester and to build and build.

The response to anger, devastation, frustration and fear can manifest itself into negative action or it can be harnessed and used for positive change. Martin Luther King Jr was a visible spokesperson and leader for the Civil Rights Movement in the late 1950’s and 60’s until his assassination in 1968; his iconic speech I Have A Dream – which actually deviated from his original script, is one of the defining moments in the civil rights movement. He used his anger about racial inequality to be a catalyst for change. The same for Rosa Parks, also an activist in the Civil Rights Movement and probably best known for the key role she played in the Montgomery bus boycott. Both Parks and King galvanised a movement to ensure equal rights for all.

Tim Parry was killed in the IRA bomb attack which took place in Warrington, Cheshire in 1993. Tim was only 12 years old. How can any parents who lose a child in those circumstances, make any sense of it? Tim’s parents Colin and Wendy, were devastated, angry and confused but within months of the attack, had visited a Peace Farm in Northern Ireland – where young Catholics and Protestants lived and worked in harmony. This inspired the Parry’s living memorial for their son – The Tim Parry Johnathan Ball Peace Foundation - 3-year-old Johnathan Ball was also killed that fateful day. The Foundation is a non-political, non-profit organisation which works nationally and internationally for peace and nonviolent conflict resolution. The work they do is widely recognised for the progress it creates and is the most amazing monument to Tim and Johnathan.

Colin and Wendy took their devastation and anger and decided that for Tim, they wanted something positive to come out of such a truly awful situation. Who would have blamed them if they had spent their time feeling bitter, or maybe been hell-bent in bringing the perpetrator to justice – two paths perfectly understandable in that situation. For them though, they chose to use the energy from those emotions for a force for good.

The Katie Piper Foundation was set up after Katie Piper – a model and aspiring TV presenter, had industrial-strength sulphuric acid thrown in her face as a vengeful act set up by her ex-boyfriend. He paid for a friend to carry out the attack which had devastating consequences for Katie. Her face was burnt beyond recognition and she lost the sight in one of her eyes. However, over time, Katie decided she had already had so much taken from her, she would not let this attack define her. Instead, as she began her road to recovery which included well over 100 operations, she started to build the Foundation to help ensure scars do not limit a person’s function, social inclusion or their sense of wellbeing. Again, a response to an event which could have led a young woman to hide away from the stares of strangers and limit her life.

A question of time

Over time are two crucial words when we are taken to dark places by events and circumstances which knock us for six, which wind us and which we think we will never ever recover from. It is simply not a case of picking yourself up, dusting yourself off and carrying on as normal. Telling yourself it’s all going to be OK and slapping a smile on to convince yourself and others, is like wearing rubber gloves to fix a leaky pen. Time is needed, to process what has happened, to feel the emotions and to be kind to yourself as you work through it all.

Over time, you can begin to decide how you choose to move forward, whatever that might look like for you because it’s different for each individual going through their own personal challenge.

It’s so important to feel all the negative emotions – to really connect with the feelings they produce but in order that you do not allow them to consume you, it’s important to then process them. It’s at this point, you are reframing your thoughts and making choices to the direction you take. You can stay in the current head space but long term, this will not serve you well. Or, you can choose to harness the energy created by the ‘negative’ emotions and use it.

Whether your response to a defining event in your life is to raise money for a cause close to your heart, to raise awareness of an issue, maybe it’s to form or maintain strong bonds with family and friends, or perhaps the focus is maintaining a good head space in order to keep your mental health in check - we will each respond to challenging times in our lives differently and the words over time are key to this. But, forging a new path going forward, is entirely within the realms of possibility, it’s about making that conscious decision about if and when you want to do this.

It’s always up to you and that’s when you can regain a sense of control in a situation which previously you might not have had.

You can also listen/share the podcast too!