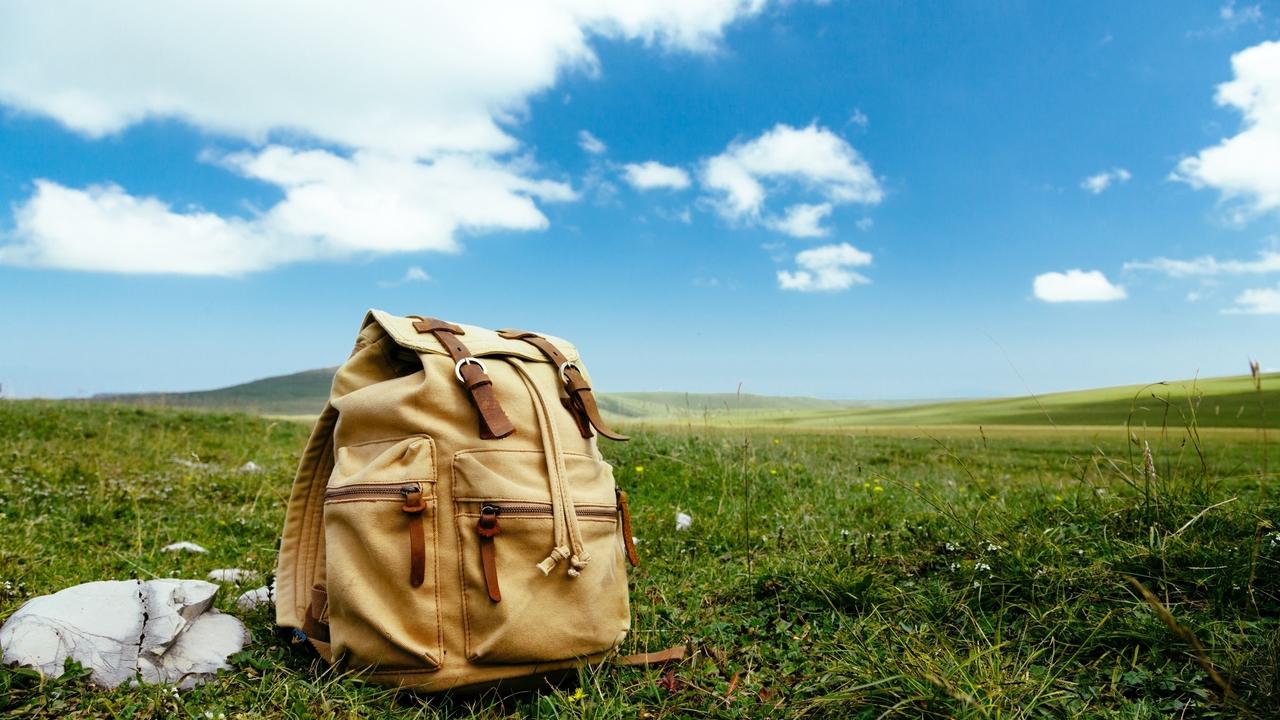 The obstacle course that is life

Post Rugby World Cup semi-final with England vs New Zealand, I was taking a breath revelling in England’s victory, when Ninja Warrior UK started. My family love this programme – the fantastic attitude the competitors bring to the course, the entertainment element and watching through your fingers as you will them on, hoping they don’t fall into the water…

I watched as one guy, who you’d never expect to take part in a challenging obstacle course, complete the whole thing in almost record time. Talk about never judge a book by its cover… His frame was pretty wiry, he wore a baggy t-shirt - which looked more like something you’d wear on a sloppy Sunday - and he just didn’t look like someone who’d be up for an adrenaline-fuelled session on an obstacle course. Yet he didn’t seem to take a breath between each monkey ring, wind chime, balance log, jump hang and finally, ‘The Wall’. Boom! He’d finished the course and pressed the red buzzer.

Next up, a young lass full of determination. Her attitude was one that she was there to complete the course and I admired her complete conviction. However, she fell into the water literally after the first hurdle - falling off the staggered steps. Interviewed afterwards by Rochelle Hume, the disappointed contestant said: “I didn’t consider the steps a problem and maybe that was the problem…” Literally and figuratively. She looked completely deflated and as she joined the rest of the contestants backstage, she seemed to slink into the shadows.

Highly successful people expect to achieve their goals but build in a 0.1% chance that they might not be successful. They de-couple this from their self-esteem because they know there might be a chance they won’t achieve their goals – perhaps due to outside influences which will hamper the desired outcome. They will take the failure onboard for the next time and navigate their thinking round the obstacle to get the outcome they want. After all, the opposite of success is not failure – it is to not try at all. Failure is when we find out why something doesn’t work, learn from it and try again with the new information.

In the case of the determined Ninja Warrior lass, yes, expect success but plot your path consciously and be aware of any potential obstacles and know you’ll be able to deal with them. Of course, things happen which are beyond our control but if we have an underlying confidence, the know-how and adopt a mindset whereby we expect success, whilst we can not 100% guarantee the outcome, the cards are significantly stacked in our favour.

For many though, they’re not even approaching a challenge with an attitude of expecting a positive outcome. On the Winning Edge course, we talk about the dominant thoughts we have when tackling a challenge. We will adopt one of three modes of thinking in these situations:

Most people, when facing a challenge, are trying to avoid failure. They will have thoughts along the lines such as: ‘I don’t want to fail this exam’, ‘I will try not to forget what I need to say in the presentation’, ‘I will do my best not to miss goal when the ball comes my way’ etc.

If we expect success, we are adopting a completely different mindset and are therefore in a much more open and resourceful mindset. Now, for some, ‘success’ is quite a loaded word and many struggle with it. They perhaps feel they’re setting themselves up for a fall, sounding arrogant because it sounds like they think they’re the best. However, think of it more in terms of you’re conditioning your brain whereby you expect to do your utmost to achieve your goal – you’re working towards your ambitions with full intent, focused on a desired outcome.

Back to the aforementioned Rugby World Cup Final… England face South Africa in the final and former England Captain Jonny Wilkinson made some very sage points after the England vs New Zealand semi-final: “It’s about taking control of each situation. It’s thinking ‘what’s possible?’ Rather than thinking ‘come on, let’s hang on in there and win just one more.’ It’s thinking let’s go work on our game and see what we’re capable of doing next week.’” His second fascinating insight into the mentality the team should be adopting and which is akin to the Winning Edge ethos: “It’s pressing the reset button. It’s the start of a one-week journey from now. It’s not the end of an 8-week journey – it’s the beginning of the start of a one-week journey.  You happen to have a beautiful backpack full of information you need from all your previous games and you have the freshness of ‘this is it, one week, let’s go see what we’ve got’.”

This is such a powerful mindset to put yourself in. If you’re on the home straight of a challenge, project or goal, rather than think of it being the end of a journey - which might prompt thoughts of effort exerted and tiredness setting in, instead, take strength from your achievements so far and delve into that rucksack full of all your learnings and think of what’s possible – you’ll then have renewed focus and determination.

Ninja competitors often return the next year to compete – they’ve their rucksack packed full of what they’ve learnt. England need to do the same for the World Cup final. They’ve certainly got the manpower, the team spirit and the strategy. If they focus on their game and not that of their opponents, then they’re playing to win – they’re expecting success. Come on England!