What lies beyond the reach of circumstance, is within you and you alone. 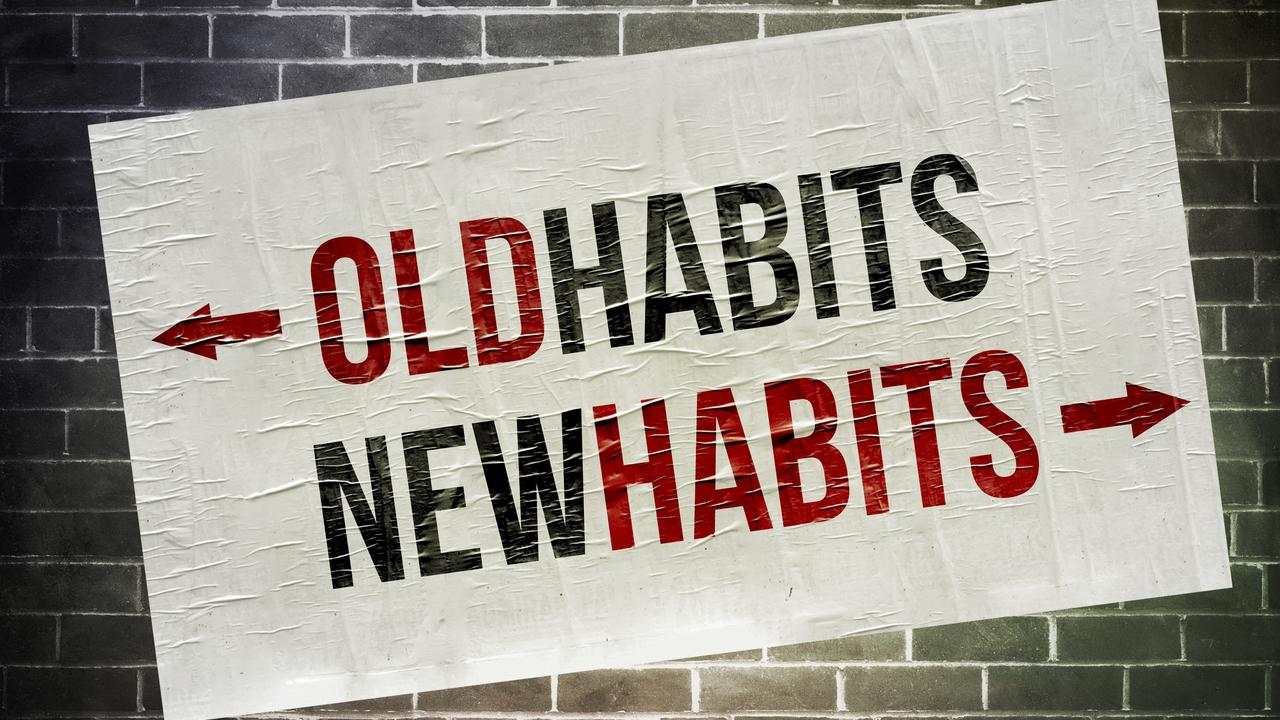 Are people with addiction predisposed to this type of behaviour, or is it a matter of the way they think? A recent study aimed to answer this question and researchers at the University of British Columbia looked at whether there’s a genetic predisposition to gambling addiction. They studied those with a gambling disorder, their siblings and a control group. Findings found there may be a genetic predisposition and also that addiction could change people’s brains to become more sensitive to the thrill of betting.

It was a relatively small cohort and one important conclusion, which of course doesn’t make a headline, is that when the brain scans of non-gambling siblings and a control group were looked at, there were no differences, suggesting perhaps the brain activity found in addicts may have developed as a result of their gambling. In effect, they had created new neural pathways for their repeated behaviours and craved the ‘high’ of the wins.

A parallel comparison has been made with children and young people who persistently play on video games such as Fortnite and who are heavy users of social media. Previous research using MRI brain scans show these kinds of activities can have a similar effect on children’s brains as drug abuse or alcoholism. They show the “reward” system in their brains display the same changes in function and structure as those of alcoholics or drug addicts.

These are worrying findings but all is not lost. Addiction is now classed as a condition by the NHS and with the right support in place and the choice made by the individual to alter their path, plus a mindset of absolute determination - change is possible. Although a hugely challenging journey, the belief needs to be there that it is possible. The question is, is the desire to overcome it higher than the ‘reward’ of the addictive behaviour? With such deeply rooted habits, it will take more than willpower to turn the proverbial oil tanker around…

Does the power lie within you?

According to the charity Action on Addiction, 1 in 3 people are addicted to something. The NHS, on its website, defines addiction as ‘not having control over doing, taking or using something to the point where it could be harmful to you’.

You see, this is where I take issue and disagree. Ultimately, you do have control. Addiction is complex and is a result of a myriad of issues. It perhaps begins as a form of escapism – as a way of blocking out an issue or starts as a bit of fun that gradually over time spirals out of control. You start to crave the buzz until it’s a necessity. The irony is, that initial feeling of escapism will eventually lead to a feeling of imprisonment – you’re held captive by the addiction.

What’s greater – the desire for a fix or to be the fixer?

To escape, there has to be a willingness to change because you are not held to ransom by the addiction. Even if it may feel like that, something can be done about it.

However, unless a person living with their addiction decides they want to get out of the cyclical and habitual pattern, nothing will change. Sometimes there will be a crisis point that has them decide enough is enough. The desire to give up has to be greater than the desire for the ‘fix’.

It’s the same with so many habitually damaging behaviours – over-eating, anxiety, obsession with limiting food and then over-exercising, a skewed work/life balance – until the problem is recognised, recovery can not begin.

At the very root, there needs to be a change in the way you think about the problem. It goes right back to the Thinking to Results model - the very cornerstone of The Winning Edge; if you want different results – a different set of circumstances, it needs to start with the nature of your thinking. It starts with taking personal responsibility for the circumstances in which you find yourself. Where you are may well have been triggered by something which was no fault of your own, but it is up to you to get yourself out of it.

Does this speak to you….?

You may well have read this and thought none of it applies to you but are there in fact many habits you might build up over the years – an identity you’ve taken on without any conscious thought.  Maybe you think you’re predisposed to these habits because of family history, or have you in fact over time created neural pathways to make it so…? If we take a long hard look at ourselves, is there something we need to take responsibility for, to drop the blame, to drop the victim mentality and take on board the fact that if we want anything to change, it has to start with us.

Whether we are genetically predisposed to certain behaviours or not, we are not robots. We do not need someone else to re-programme us, we can do that ourselves. As I previously said, it depends how badly we want it.

The pinnacle of adult maturity is when we accept without complaint, full personal responsibility for the choices we make in life – we then own the consequences. It’s a bitter pill to swallow and if we can at least intellectually assimilate that, we can work on the emotional acceptance. The application on a day to day basis is the next challenge…

It’s fantastically empowering and liberating when we grasp just how much control we have over our thinking, the choices we make and the fact we can direct our lives. Yes, curve balls are sent our way and things do happen to us over which we have absolutely no control, sometimes with devastating consequences but these are the key times we need to be consciously aware of the nature of our thoughts. It is at these points in time when things can take a downward spiral. Over time however, we can intercept this habit loop and with the right support, being consciously aware of our thought patterns and creating new helpful ones, repeating assumptive affirmations and visualisation, we can regain the control.  I’m not saying it’s easy but it is possible.