kirsty perrin lighthouse mental maps time after time time is one of our most precious commodities time-keeping winning edge Dec 09, 2019 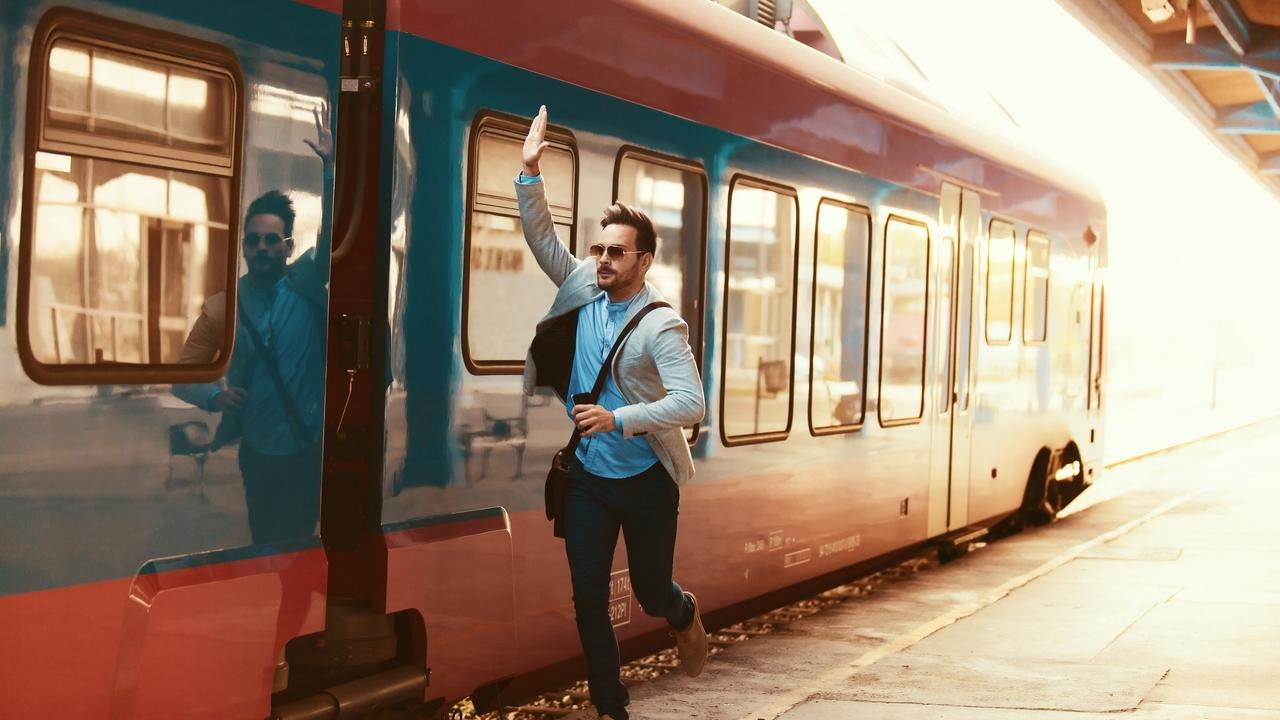 ‘If you’re not early, you’re late’

Is punctuality a challenge for you? Perhaps you constantly find yourself arriving five or ten minutes late - or maybe more - for meetings, lunch dates, dentist and hair appointments… Your reasons range from not being able to find your car keys or phone, the train was late or the traffic held you up; ‘I didn’t realise the time’, ‘I hit the snooze button too many times’, ‘I didn’t realise I hadn’t set the alarm’, ‘a friend popped round and we got chatting,’ blah blah blah. Reasons? Or just a string of excuses?

My excuses started when I met my husband. Up until this point, I was a stickler for punctuality – my parents were always on time, for everything, so I suppose you could say it was in my nature. Not so it would seem, because once I met my husband, I saw the more attractive laissez faire approach to time-keeping. He never rushed or hurried himself anywhere and neither did his Mum or his Dad. I enjoyed this carefree attitude. Except when I needed to be back at my home for Sunday lunch. Which would be at 1pm. Sharp. And we’d rock up about 1.30 to be met with frosty glares.

As time wore on and children came along, it became even more challenging to get anywhere on time. Kids throwing a spanner in the works last minute, just as you’re about to leave the house; someone needed feeding, a nappy changed or a shoe had been hidden. The Perrins were known for always being tardy and it’s a label I began to resent. It was a fair cop though so I created it!

“Arriving late is a way of saying that your own time is more valuable than the time of the person who waited for you.” Karen Joy Fowler

My Dad then presented me with a controversial thought – “Have you ever thought Kirsty, that maybe you’re just not bothered enough to be on time? If you had a strong enough desire to be somewhere on time, you’d ensure you were there, and probably a bit early.” Ouch. He then gave me the scenario: “Imagine if you were told you would collect £1m if you could be in the centre of town, outside the library by 9am. Come hell or high water, I bet you’d be there! You’d probably set the alarm clock for 5am, have your clothes laid out, with your phone and keys ready the night before, leaving early to avoid rush hour traffic if you were driving in and needed to park, or you’d catch the earlier bus to avoid being caught up in any delays.” It was a point well made. And a bit of a lightbulb moment if I’m honest as I’d never looked at it like that before.

Time is all part of the set-up – we live in a society where many things run to a time frame – meetings and appointments; school, college and university classes run to a schedule rather than everyone turn up when they fancy it (mind you, when I recall my university days, a lot of students did turn up when they felt like it!); jobs have differing hours/shifts to give structure and organisation and so forth. If you don’t want to work within the parameters of the set-up, there are consequences. If you turn up late for your dentist appointment, you’ve missed it and pay a fee, or have to sit and wait to be slotted in; if you’re late for a job interview, you’ve undoubtedly given a bad impression and might not get the chance to set the record straight; if you turn up late for a train, it's gone.

Time is what we call on the Winning Edge - a lighthouse i.e. it’s unchangeable in its nature – immovable; as is our society’s set-up - with time being something we structure things around.

So, if you’re always late, why isn’t being at an appointment/coffee date/lunch meeting on time, important to you? Is the person you’re meeting not worthy enough? Perhaps you don’t consider their time valuable but surely time is one of our most precious commodities, so why do you feel it OK to waste other people’s? Perhaps being on time isn’t something you place importance in. Maybe you’re completely oblivious to the fact your continued lateness is beginning to become quite wearing for others and they’re finding it all a little too frustrating; if you’re more of a free spirit, you might not consider it essential to keep to specific timings. Your thinking might be that if everyone wants to get their knickers in a twist because everyone doesn’t have the same values and behave all the same, then that’s their lookout. And that’s perfectly valid.

I just wasn’t made for these times

Sometimes, it’s worth trying to understand other people’s Mental Maps and what’s important to them. Being on time might not bother you but others might find it irritating. Yes, they can choose how they respond to you being late but do you not also have a responsibility to consider what is important to them? Equally, if someone has a more relaxed approach to promptness which is polar opposite to your attitude – maybe work on your frustration with them or, say something – explain how you find it challenging.

Personally, I believe punctuality is a sign of self-respect as well as respecting others. Imagine arriving at your destination feeling composed, rather than rushed and therefore starting off on the right foot…

I decided I no longer liked the label of Unpunctual Perrins and instead reinvented us as the Punctual Perrins. I’m pleased to report, so far, so good…