Please don’t assume. It makes an ass out of you and me. 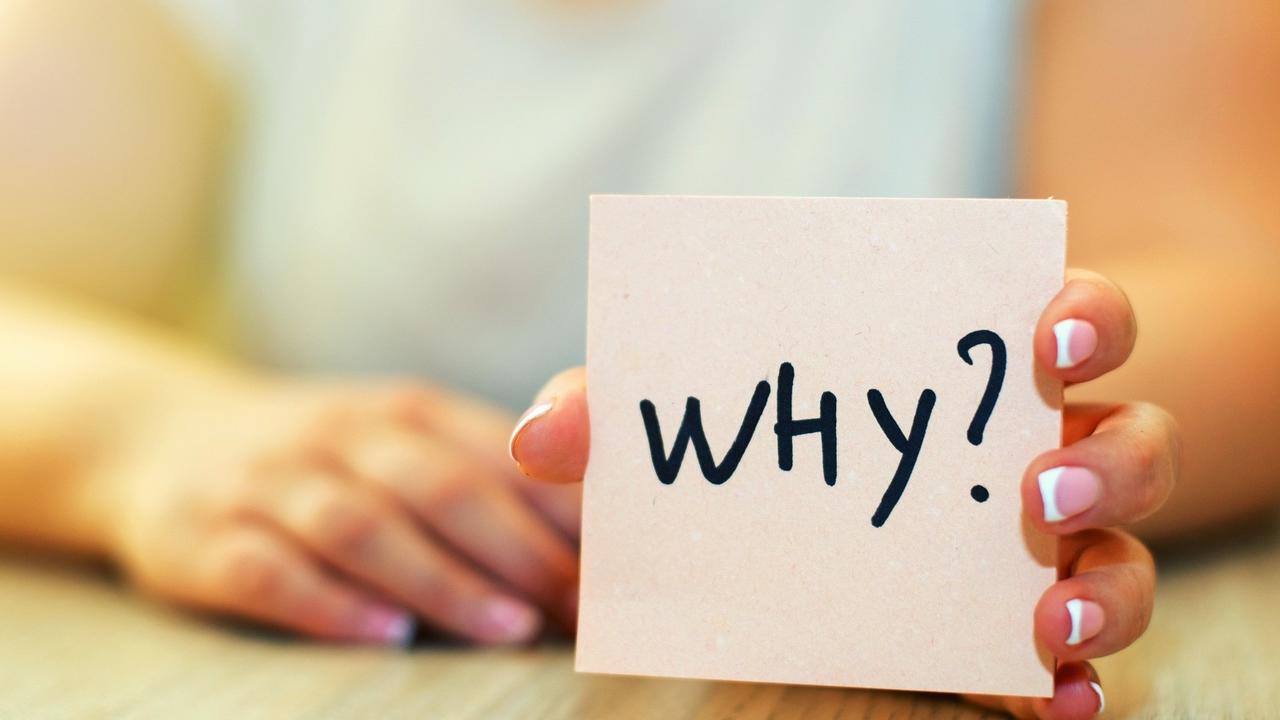 Speak as you find

It’s funny how we can build up a profile of someone in our head before we’ve even met them. Maybe someone is going to introduce you to a new friend of theirs or maybe a new partner and they’ve given you a bit of background to give you an idea of what they’re like; or it could be a job interview scenario and you’ve made assumptions based on the person’s CV.

We might make assumptions based on a person’s name, age, where they live or perhaps their education. Yet what can these facts actually tell us about that person or about their life experiences? Not much if we’re honest. We make assumptions based on our own reference points we’ve experienced through our life but this is not based on any other inherent intuition or knowledge that we may think we possess.

I remember a friend of mine telling me about a situation that happened at her work. She is an accountant and worked for a small firm. Her boss had wild and whacky ideas sometimes about how to take the business forward and she had the tough job of trying to rein him in and failing that, somehow making the figures work. On this particular occasion, he asked her to sit in on a meeting with a prospective business partner, as he valued her opinion.  She explained to me that she had been given a bit of background about the guy and had made various assumptions based on the scant knowledge she had been given –  never mind the fact that if he was a business associate of her boss, so therefore his business acumen would be just as shocking. She was honest in saying that she had virtually made up her mind that he would be no good for the business if he had anything to do with her boss and he’d have to be pretty good in order to change that view. Poor guy didn’t stand a chance!

However, the man in question arrived early for the meeting, dressed to impress and had a warm, open smile. He spoke with a quiet confidence as well as listened and he asked informed, intelligent questions. My friend said she couldn’t believe the assumptions she had made and that his demeanour and performance challenged all of these. With her recommendation, talks began as to how the two businesses could merge or at least work together for mutual gain – after all, my friend felt surely this new business partner could only make things better!

“I don't like that man. I must get to know him better.”  Abraham Lincoln

Ask yourself how many times you make a supposition about an individual or a situation before you have the full facts. Maybe it is our own prejudices that prevent us seeing the whole picture or maybe we’re just too busy to take the time to listen and to have an open mind.

An advert for The Guardian newspaper from 1986 is a memorable example of how you should challenge your assumptions and look at the whole picture, so that you can formulate a rounded opinion on something or someone. A friend and I were talking about this advert once and she said she had a great example of how assumptions are easily made about a person based on what they look like. She was once travelling by train from the ‘burbs into London. She needed to make a connection and was conscious that somehow, in a short space of time, she had to get from one platform to another with a baby and buggy and this involved crossing over a bridge. She wondered if perhaps one of her fellow passengers might also be making the same trip so gazed around and had a guess at who might help her. The smartly dressed businessman might not want to ruffle his suit but he looked like he might be chivalrous and oblige, maybe the middle-aged woman across the aisle – she probably had older children now but could identify with the days when she would struggle with a buggy. My friend thought it unlikely that the shaven-headed tattooed bomber jacket wearing guy opposite, who was plugged into his music would help; she surmised that he was aloof, unfriendly and not someone likely to offer.

At the station she needed to make the connection, she disembarked the train and braced herself to carry the baby and buggy, should no one step forward offering their assistance. She looked hopefully at her fellow travellers as they rushed past and this included the businessman who looked very rushed, the middle-aged woman who seemed to avert her gaze and yet to her surprise, it was the guy opposite who approached her and said: ‘Are you alright? Do you need a hand over the bridge?’ My friend was flabbergasted (a word not used enough in my opinion) nay embarrassed that she had made such a poor ill-informed judgement about this man. A brief conversation ensued as he helped her to the other platform and he then left the station. A lesson for us all…

Step Inside My World

We each have our own set of values, as well as unique life experiences which can affect our views and opinions however, to gain a balanced view, it’s crucial to not let these influence your perception. Leave your assumptions at the door because as ancient scholars and Oscar Wilde said: ‘When you assume, you make an ass out of you and me!”

It’s important to challenge the inherent beliefs that you might unwittingly hold that are deep in your subconscious. We are not born with these judgements, opinions or expectations about people or situations – it is learnt. Maybe it’s via our parents, teachers, peers, relatives, the media, colleagues and so forth. As we live 95% of our lives reactively, and 95% of our thinking sits in our subconscious, for the most part, we are sleepwalking through life. How often do we stop to think consciously about what our values, beliefs and attitudes are?

The Black Lives Matter Movement is leading many to question what their inherent prejudices might be, that they don’t even realise they hold, which in turn influence the assumptions we might make. A person might say they are anti-racist but what does that actually mean? It’s about educating ourselves and there are a multitude of ways to do this.  It’s so important that from a young age, children understand it’s vital to consciously be aware of how their beliefs and opinions are formed, to challenge what they see and hear and to make a difference where they can. We can each make a difference when we attempt to understand other people’s experiences by attempting to look from their perspective – through their unique prism; because until then, we are blindly walking this earth seeing it through our own prism, our Mental Map – we see the world as we see it, not as it is.

“Begin challenging your own assumptions. Your assumptions are your windows on the world. Scrub them off every once in a while, or the light won't come in.” Alan Alda

And we’ll pass our own judgements and opinions on to others, sometimes as if they are fact.

A new person starts at work – Lucille in Accounts. Someone tells you something they’ve heard about Lucille, through someone else who used to work with her. Apparently, she lives in a big fancy house and her husband earns ridiculous amounts of money, but it may be curtains for his company so that’s why she’s had to get a job, not that she wants to because she thinks it’s all a bit beneath her.

Maybe before you even meet Lucille, you’ve already started to form an opinion of her. Perhaps you approach with caution thinking she might be a bit stuck up, not keen to talk to others if she doesn’t really want to be there, that maybe she won’t be that good at the job if she hasn’t had to work for a while.

But what factually do you know about Lucille? I would say not much. But you certainly know more about the person who has ‘kindly’ passed on this ‘information’ – that they’re a gossip, maybe jealous and that they judge people. Negative criticism is a dishonest way of praising yourself so it’s important to be watchful of what we say about others because we’re actually saying more about ourselves.

Assumptions, opinions, beliefs, judgements – they can all be dangerous things because they cloud our perspective. We do not see the world as it is, we see it as we are, through our own lens. And if we don’t drag all that to conscious gaze, we are in danger of being narrow-minded, bigoted and discriminatory – and the sad thing is, too many people don’t even realise it.

Check out your own Mental Map and whether your values, beliefs and individual paradigms need updating.

Did you know you can also listen/share the podcast too...