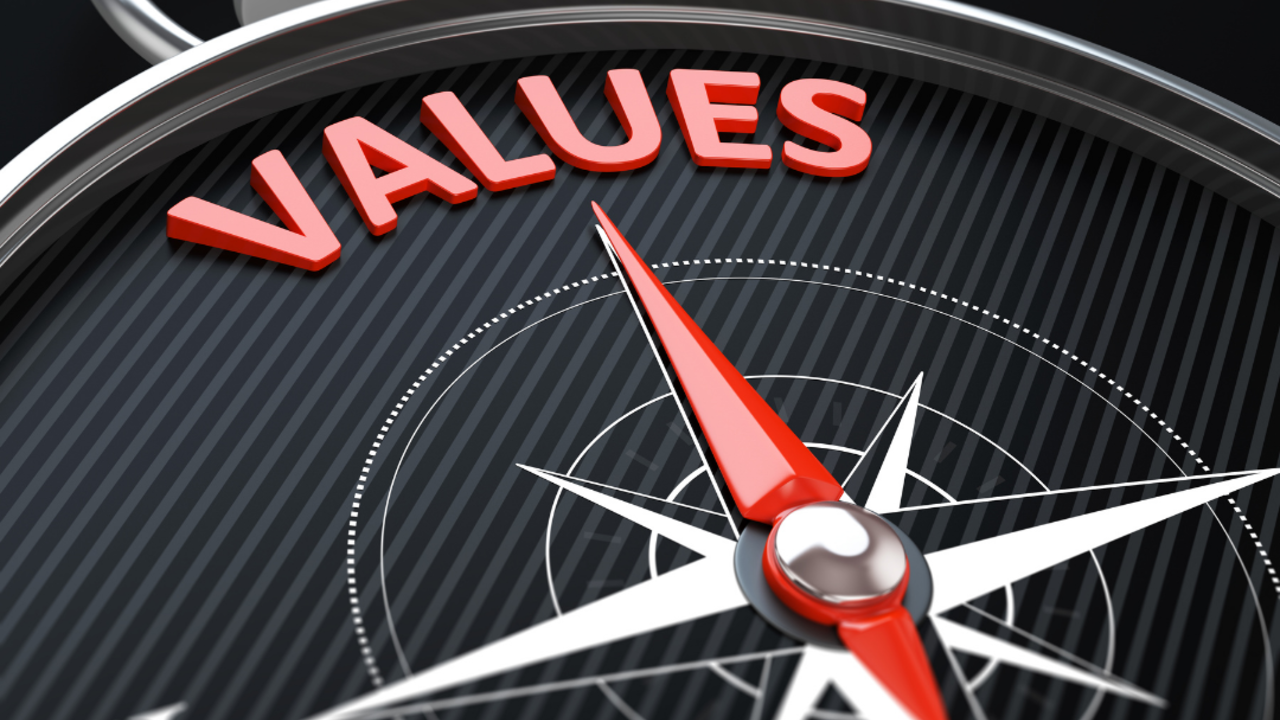 I was chatting to someone recently who was bemoaning the fact that although we are told we live in a free country in the UK, that’s just nonsense. I responded by saying that you can do what you like in this country provided you have two or more options to choose from, that there is no physical coercion and that it’s possible to do whatever it is - unlike flying without some external aid or running a mile in under two minutes.

She disagreed and proffered some examples:

“You can’t build a home extension without planning permission.” - “Some people do”, I said.

“You have to look after your children.” - “Some people don’t,” was again my reply.

“You have to drive on the left in the UK.” - “Unfortunately, not everybody does all of the time.” I replied.

By now you are getting the blatantly obvious picture. What we do at any moment is based on our beliefs and values. Although we might want to break the speed limit because we are late for an appointment, our belief that we might get caught, fined and have three points on our licence, would probably prevent us doing so. However, if our journey is along a quiet, little-used back road and it’s unlikely we will be caught, we might take a risk. The belief we have combined with the value we place on arriving at our appointment on time, would mean we would probably take a risk and break the law. Or we might just want to keep to the letter of the law. We are free to choose whichever course of action we want most.

What is the point of all of this? In my opinion, around 3 to 5% of people, when asked to list their five most important values, couldn’t immediately give you an answer and even fewer if you asked them to prioritise them. Given that everything we do is as a result of a value – either to gain or not lose something - it would be a good idea to live more consciously and be aware of which value we are trying to fulfil when we make a choice.

The problem is, it takes too much effort for most people to bother to do that and so they then spend their life like a ball in a pinball machine, being knocked around by the flippers and springs of outside circumstance and other people’s agendas, whilst wondering how they got where they ended up.

This pandemic and the ensuing lockdown have been a stark example of how important it is to be aware of our values. Before I go any further, let’s get some perspective on how extraordinarily difficult it has been to obey the rules or law(s) as they have been applied to our personal freedom. We have been forbidden, by various Tiers and other means, from visiting loved ones, meeting up with friends, engaging in our chosen fitness activity or pastime, going down the pub or to our favourite restaurant, taking our children to school and from partaking in many other interests we might usually enjoy.

For some, this year has been an extremely challenging time and I would never venture to judge those who have decided to, for instance, visit an elderly relative who is suffering from depression because they are so lonely, or people who have children and live in a small flat or house and are driving themselves mad and decide to take them to the seaside to burn off some of that pent-up energy. It’s up to their conscience but it’s fair to say that mental health plays a huge part at the moment in everyone’s wellbeing.

What is important is to know why we’re doing what we’re doing and be aware of the possible consequences. Somebody who attended a Winning Edge a while ago got in touch and said that she had been thinking about our session on values since the pandemic started, and thought that if people lived consciously and understood their values, they might think: ‘My friends are having a rave tonight, I’d really like to go, in fact I think I will, despite knowing that I’m putting greater value on my enjoyment than the possibility of someone else’s death.’ Wow, that’s really living consciously.

To go back to where we started, yes, it is a free country, we can do what we like but perhaps doing what we like - exercising our personal freedom - should be circumscribed by a desire not to limit others’ ability to enjoy their own freedom, hopefully within their own consciously chosen positive limits.