How overcoming your fear of heights means you can achieve anything 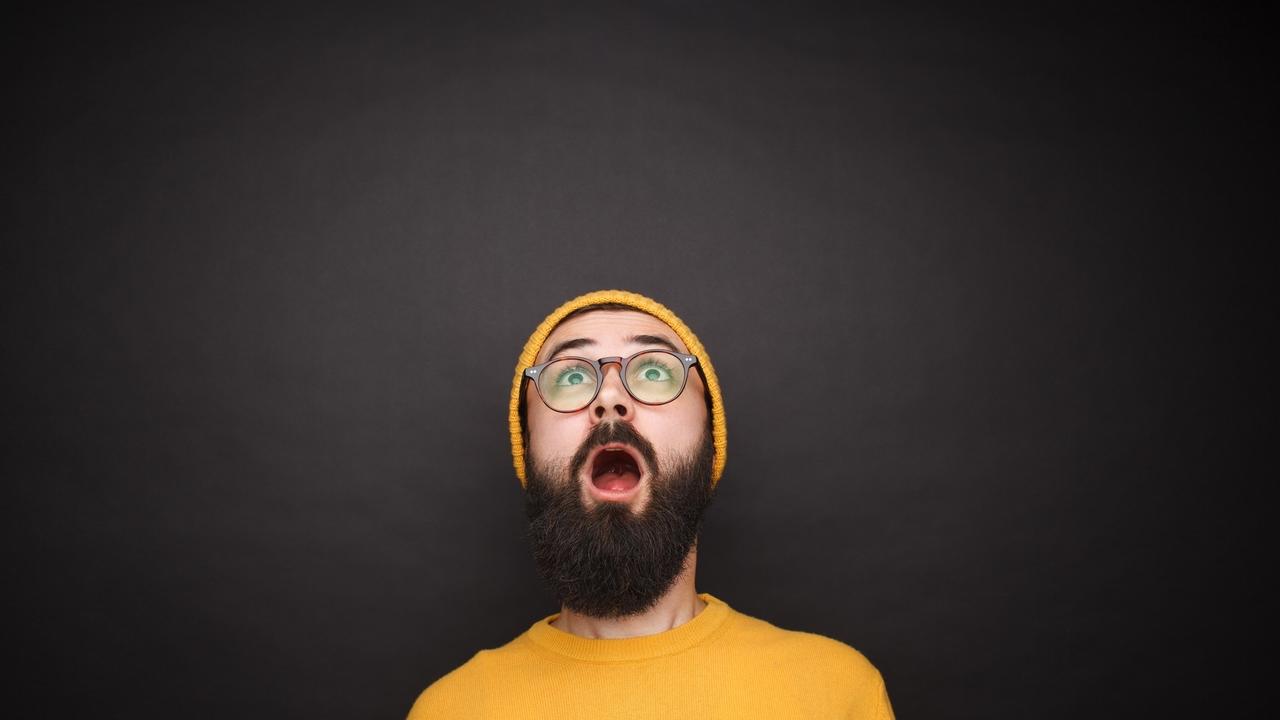 You want me to do what now?!

Indulge me for a moment if you will… Imagine two beer crates upside down and across them is a builder’s plank; so, it’s approximately 30cm wide, 4 cm thick and about three metres long. If I offer you £10 to walk from one side of the plank to the other, what might you say? The vast majority of people answer yes – it’s an easy tenner – almost a drink on a Saturday night! OK, let’s change the scenario a little… Imagine those beer crates are now 100 metres up, on the top of two multi-storey buildings, it’s a still day, no wind and I’m prepared to offer you the same £10 reward for doing the same job. So, what’s your answer now, in cleaned up language? Do I hear a chorus of ‘NO!’?! Why no? The risk is the same - the risk is you might fall. What has changed is the consequence of the failure. When the beer crates are on the ground, if you fall off, it’s a possible sprained ankle but if you fall off when you’re up 100 metres, it’s certain you’ll be strawberry jam!

Here’s the thing, logically you have the same capability 100 metres up as you do down on the ground to complete the task and surely you have even more reason to stay on the plank when you’re so high! However, do you think you’re more likely to stay on or fall off at 100m versus ground level? Well, the answer my friend, is that you’re far more likely to fall off at 100 metres high up because your head is full of – well, falling off! Down on the ground, your head is focused on the £10 and what you’ll do with it… It’s the way you’re thinking about the challenge because at ground level, you think about the treat but up high, you think about the problems.

This is a scenario we present to participants on the Winning Edge course and it always, without doubt, gives a new perspective on the way they think about what they think about.

The plank is a metaphor for any challenging situation we face in life – an important presentation to a potential client, a job interview, whether to strike out and start up our own business or maybe whether to declare our undying love to someone. We fear failure and our dominant thought is failure so what’s more than likely to happen…

We move towards our dominant thought so the key is to focus on what we want rather than what we don’t want.

What’s the worst that can happen?

As I prepared to speak on stage for my TEDx Talk, my nerves were building to epic proportions and I really had to pull myself together. First, I thought about why I was feeling like this. Yes, nerves and adrenalin but there was more to it. I had invested so much time, effort and emotion into getting this talk right and it meant so much to me, to be able to get out there on that stage – solo – and to deliver a talk with clarity and passion that would lead people to sit up and listen. Those rampaging butterflies needed to get themselves in to formation and ultimately, I was the only one who could do it. I acknowledged the fear, processed the reasons for it and then turned it on its head and used that adrenalin to deliver a kick-ass TEDx.

For when we want something so badly, very often, the fear of failing can feel all consuming. It’s not about banishing those fears but instead, stopping for a moment, acknowledging those feelings of anxiety and fear and processing them, understanding and rationalising them and harnessing that adrenalin to work for you.

Fear is temporary, regret is forever

Life is full of planks at 100 metres. At work and life generally, when risk goes up so does the reward. It’s up to you where you put your plank, but at ground level what are the rewards like? If you don’t like the bill for taking risks, wait until the bill for not taking risks turns up because it’s paid with regrets.

In her book Feel the Fear and Do It Anyway, Susan Jeffers talks about how the fear will always be there but why should that stop us? It’s about rationalising the fear and thinking about what do we want more – the fear to cripple us, to limit what we do and achieve in life? Or to step out of our own shadow and go for it? Later on down the road, maybe you’ll laugh/cringe/feel proud of the opportunities you took but imagine if as you look yourself in the mirror, with the tell-tale signs of old age staring back at you and you think about the coulda woulda shoulda…

The only real certainty in our lives is death and I tell you how risky life is, we’re not getting out alive!

Because we’re not talking about fear in terms of danger here but fear in terms of putting ourselves out there. Whether it be public speaking or beginning a new venture in life – we need to get it all into perspective. What’s the worst that can happen? Unless you’re a first responder, a midwife, a surgeon or a bomb disposal expert, why all the umming and ahhing? Do it and reap the rewards.

One participant of the Winning Edge course recently got in touch to say he’d always had a fear of heights. However, he decided this was no longer going to hold him back from some amazing experiences. As he lay on Tower Bridge’s glass floor 30 metres over the road, he figured they wouldn’t let you do it if it could kill you. He said "Winning edge had enabled him to think about the way he thinks and this meant he could rationalise his fear". He felt the fear and did it anyway because he could change the way he thought about it. 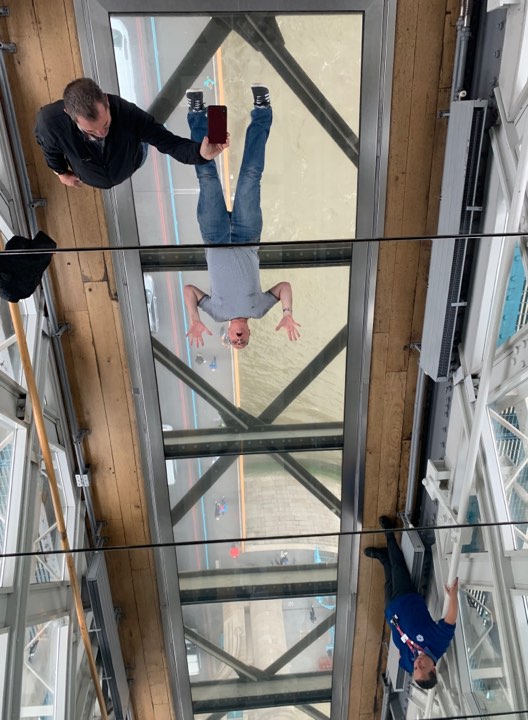 So, the key to a life of fulfilment and one of enriching experiences, is to ensure you’re focused on the things you want rather than all the problems. Sure, you need to figure out the risk/reward ratio but if it’s just fear holding you back, you’re the one who is going to lose out.

What in your life are you excited about?

If you’ve a big fat juicy and exciting challenge on the horizon, are you focusing on the end result or the problems? Are you expecting success or failure? And which would you rather be led by: fear or desire? What’s on the other side of the plank for you and what will get you across? If you expect success, you’re far more likely to get it. Sure, it isn’t guaranteed but the cards are far more likely to be stacked in your favour if you have a can-do attitude. Because what you concentrate on, you bring into your life.