How changing your thinking can help you break through any barriers 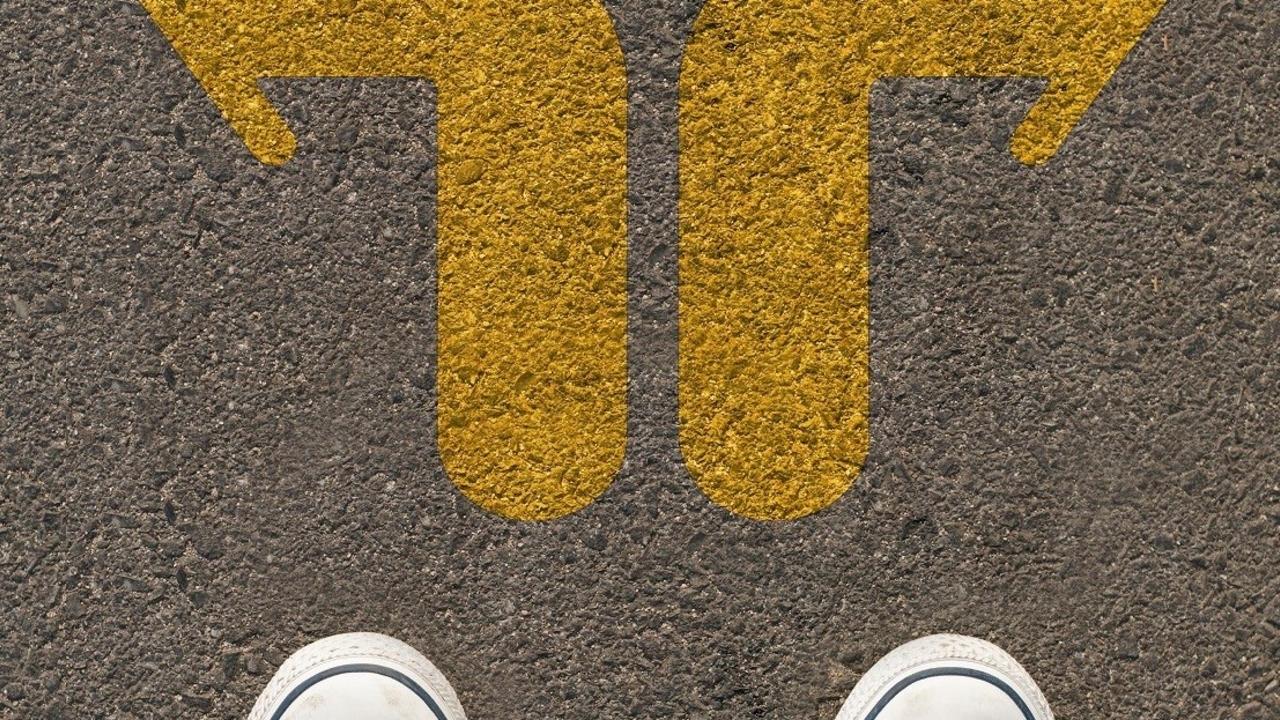 Experiences and fun are at the heart of my family life so when my girls recently said they wanted to go roller-skating and that meant me as well, other than pride coming before a fall, I had no reason to say no… Funnily enough, my husband managed to find a very important job that needed finishing!

During some brief periods of watching at the side (come on, I needed some time to recover from the Crab Walk, Toe Jam and as for those Travelling Toe Pivots…!), I got chatting to a Dad who had brought his son Tommy and some of his friends. Terry’s son has cerebral palsy, which when he told me, led me to do a double-take as I watched Tommy carefully weave round and round the rink. Terry said Tommy has to lean heavily on using his stronger leg but loves the skating because of the sense of freedom it brings him. As well as cerebral palsy, Tommy also has Dyspraxia and Epilepsy. I was stunned how Terry nor Tommy let any of these conditions hold Tommy back.

Terry explained that someone with Cerebral Palsy who’s able to do anything that forces their muscles and joints to act in a way that’s more ‘normal’, is in a much better position to gain strength and thus maintain their freedom of movement long-term. He also said Tommy's determined not to be defined by the conditions he lives with - he does everything he can to lead the life he wants to lead.

Tommy’s friends all love skating and he wanted to be part of that. Terry said it’s taken a long time for his son to get to this point but he persevered until he could skate alongside his buddies. The fact that Terry and his wife had skated with Tommy every Saturday for the past three years and Mum Sue is currently nursing a broken ankle as a result of a skating accident, demonstrates the dedication these parents have to ensure their son lives his life to the best of his ability and his belief.

I gained so much more knowledge of Cerebral Palsy, plus was reminded that the only limitations we have are very often self-imposed and our ability to break through those limitations, depends on our level of desire to do so.

I came across this clip on Instagram recently and it’s amazing. Amongst the comments, people question whether Miles Taylor should be lifting weights when he has Cerebral Palsy but having had a conversation with Terry, I know that with the right training and instruction, all manner of things are possible. It’s down to the individual and their condition, plus their own beliefs of what’s possible.

My reward for agreeing to go roller-skating meant although no pride, there was still a fall and a rather large bruise on my posterior as proof! But I was grateful for what I learnt that day and the important mindset reminder.

This week, think about what goals and ambitions you have and perhaps why you're not achieving them. What’s holding you back, what's standing in your way? Is it a lighthouse - i.e. something you can't change? Think about it differently to navigate around and this will help you to find a solution. Perhaps it's you - your self-imposed barriers- you're standing in your own way - due to fear of failure, maybe fear of success, inertia, self-doubt etc.

You can take control by thinking about the way you’re thinking about it and consciously choosing more productive and helpful thoughts. A different quality of thoughts will help you to achieve your goals, ambitions and what you desire.

As ever, it all starts with our thinking.

“Each time we face our fear, we gain strength, courage and confidence in the doing.” Theodore Roosevelt.