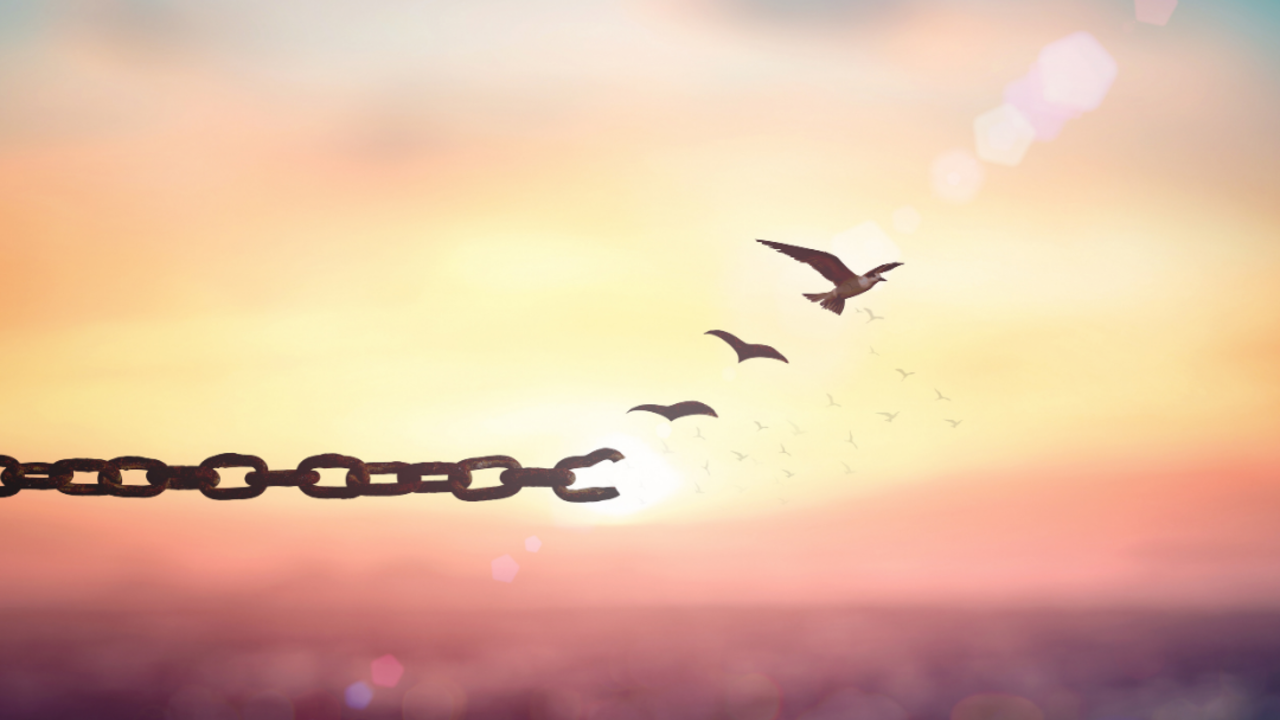 During Rittenberg’s first imprisonment, for the initial 12 months, he was kept in a completely dark room. His incarceration continued for a further five years before he was finally released. Through his understanding of human nature and empathy with the prison...

Stuck in a moment you can’t get out of? Decide how you want to think about it and move forward. 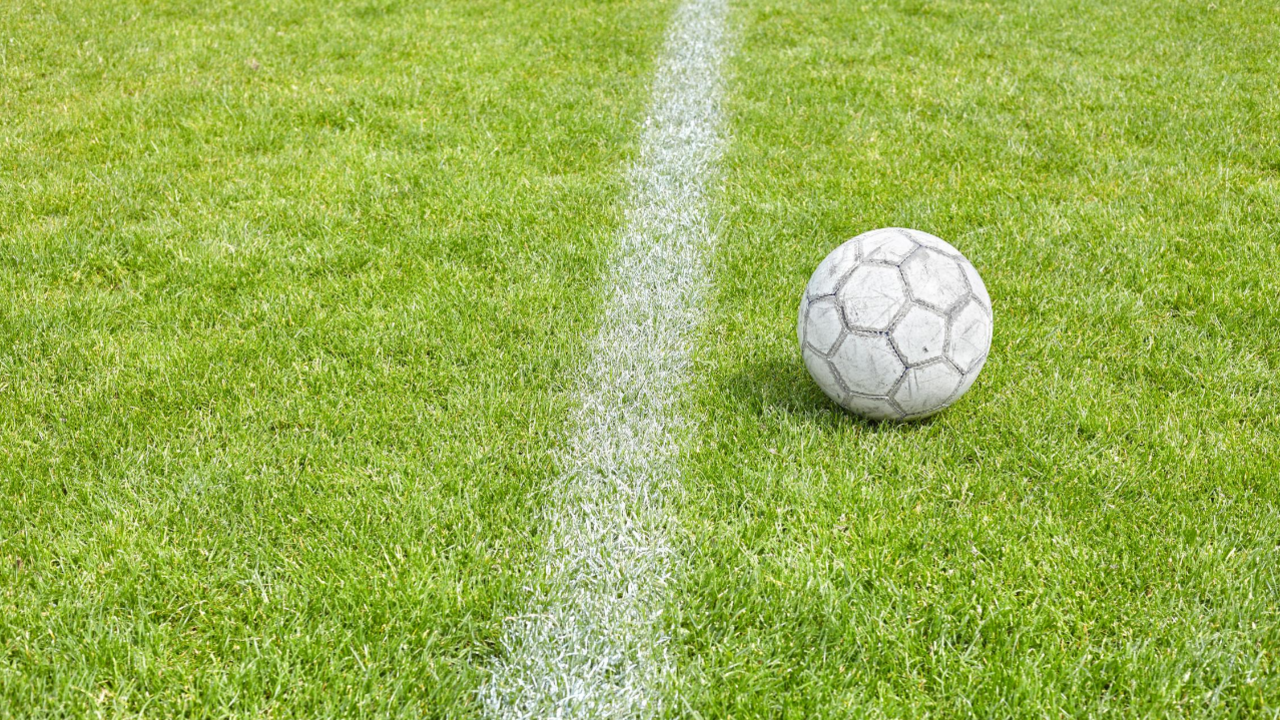 A line in Shakespeare’s Hamlet resonates highly with the concept of Neutral on the Winning Edge Programme: ‘There is nothing either good or bad but thinking makes it so.’

What do I mean by neutral? So, a football goes over the line. Is that good or bad? Well, it depends which team you play for or support. Which team you play for or support will then determine whether that result in your eyes is a good or a bad one. In itself, the ball going over the line is a neutral event – it is neither good nor bad; if no one has any interest in football, that ball going over the line has no meaning for them. However, if you support one of those teams, you attach a meaning to what happens to that ball and value the result – depending on where your loyalties lie, you are either pleased or maybe you’re ranting about the quality of playing and/or coaching!

Everything is neutral until we place a value on...

How you can be the hero of your story

ambition be the hero of your story chose one thought over another determination failure is a learning curve katie piper kirsty perrin mans search for meaning self-belief shelli varela success viktor frankl Aug 11, 2019 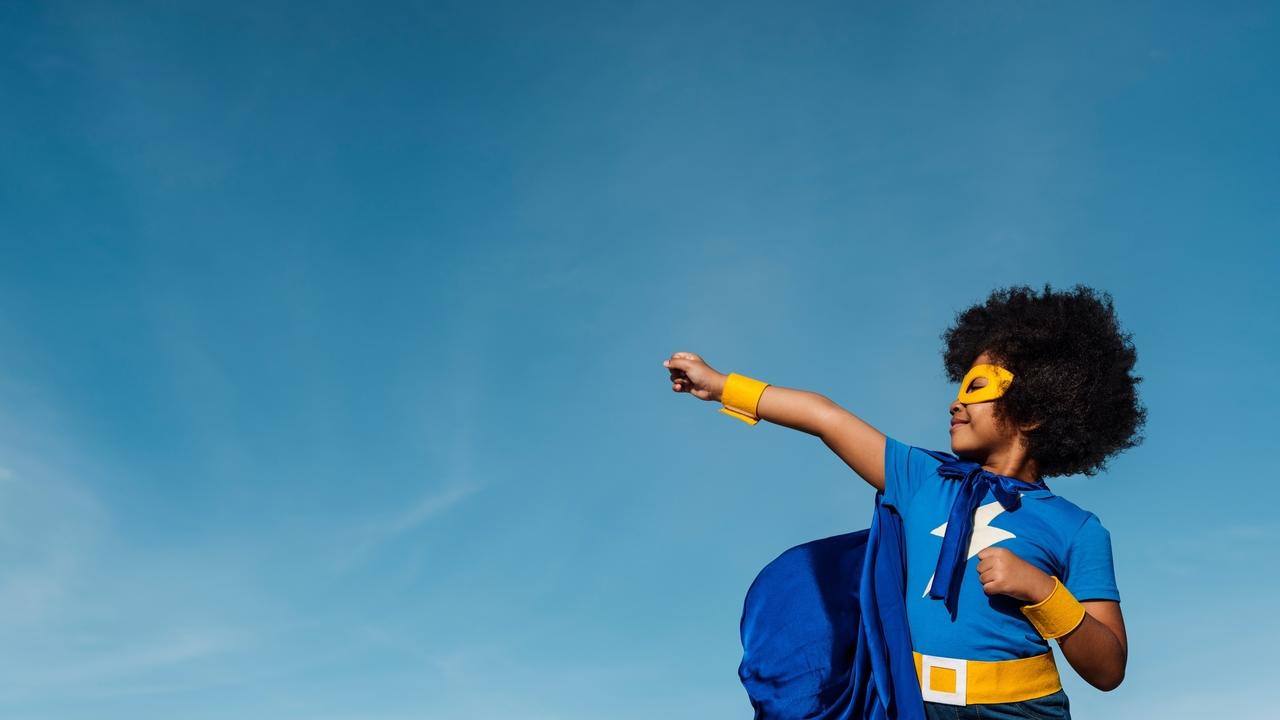 The crossroads of choice

Shelli Varela was a struggling artist working as a nail technician. This wasn’t her destiny, she knew that deep in her heart, but for the moment, she felt stuck in a loop.

Her friend Steve was a firefighter and he would regale Shelli with stories of breath-taking rescue efforts and of his team’s great fortitude when faced with the impossible. Shelli was enthralled. She’d ask him countless questions - not just about the details of each incident him and the team got called out to, she asked specifics about fire pumps, hazardous materials and even what each ‘dangerous goods materials’ sign meant on the back of trucks. Finally, the endless questioning led Steve to ask Shelli the inevitable: “Why don’t you just apply?!” Shelli’s answer was one of incredulity? “Apply for what?! I’m 5ft 2in. 108lbs. I’m not big enough, brave enough, smart enough, nor strong enough – and there’s no...