The surprising root cause of your stress and what you can do about it. 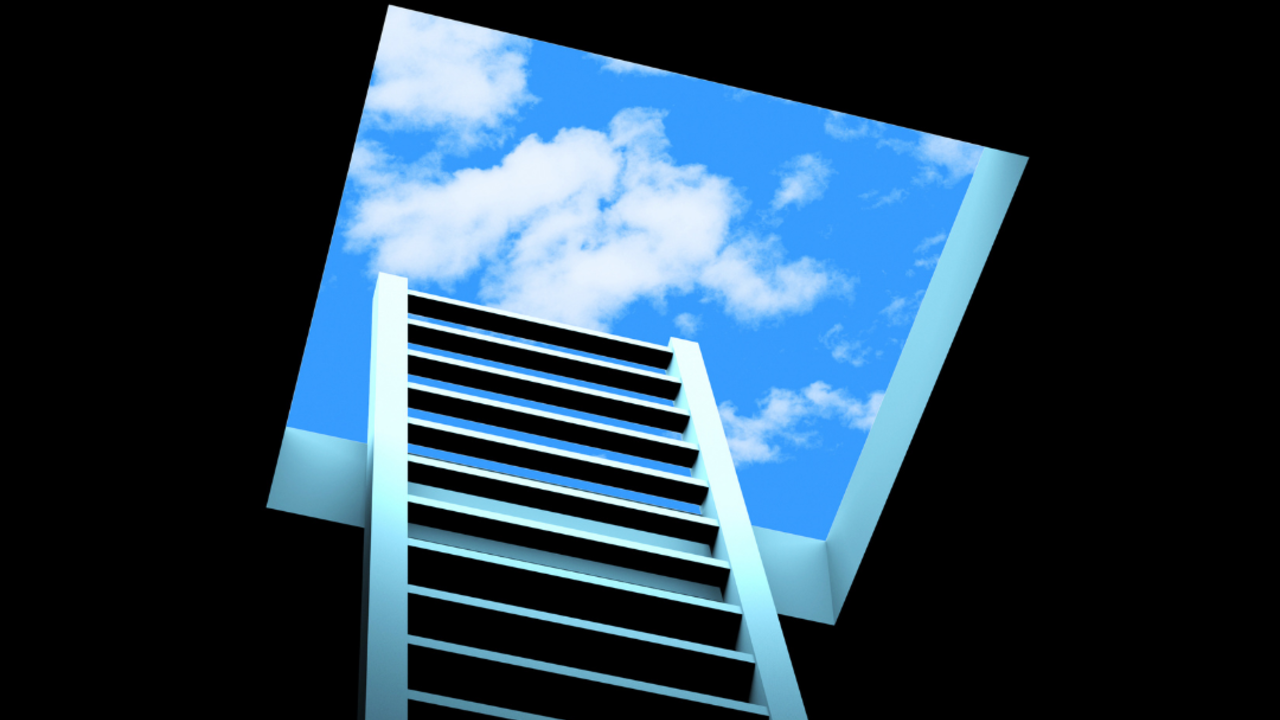 As Christmas approaches, new rules have been introduced in the UK as to how we can meet up with family and friends. Tis all a tad confusing, especially as tiers have also been announced, which will remain in effect until reviewed on 16 December. We’re all trying to get our head around this information and already today, I have had confusing conversations with grandparents in my family as to who will be in which bubble and whether we can see each other or not.

Social media is awash with people commenting on the announcements – many questioning how much sense this all makes. Many of the comments might be fuelled by frustration, disappointment and sadness which is completely understandable. We have had thoughts on what our plans in this family could be, but they’re probably going to need to change which I know my children will find upsetting because it means not seeing much-loved members...

Understanding the set-up and what you can do about it 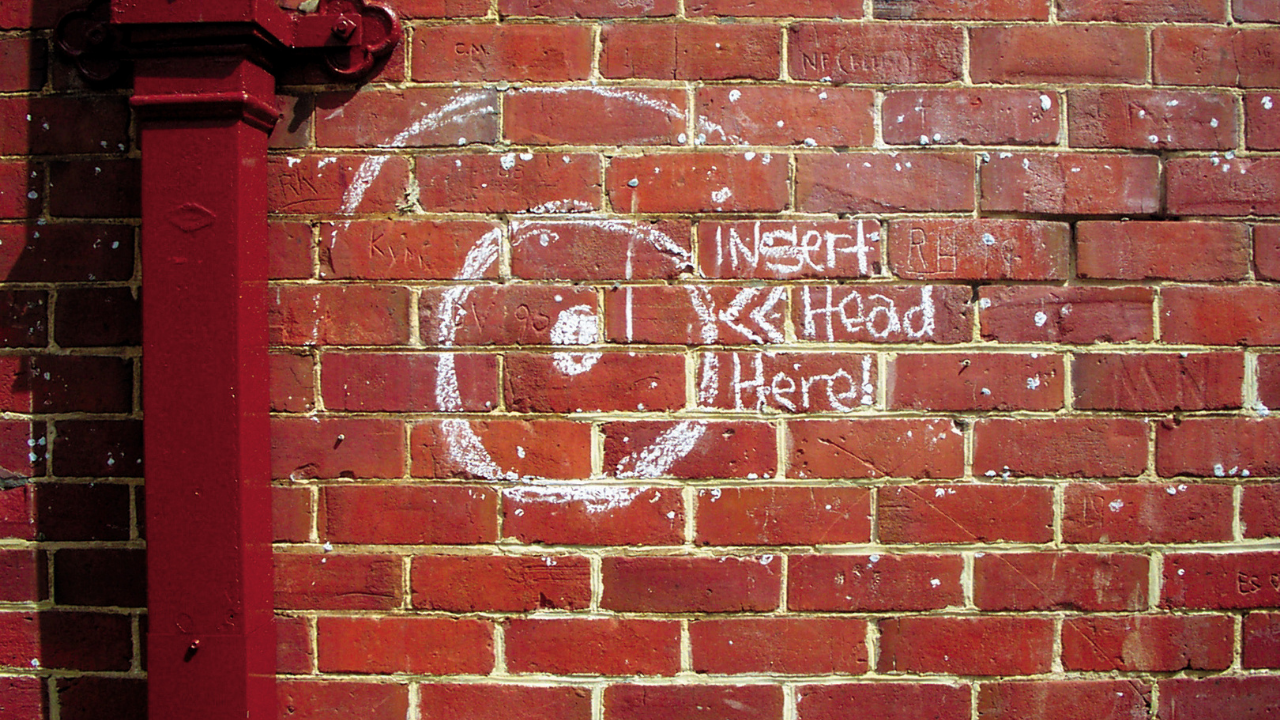 Selling and buying cars does not rank very highly on my ‘fun things to do’ list. I find it all very tedious and if I’m honest, stressful. I acknowledge this is not helpful self-talk. My car recently developed a fault. A big fault and because of its age and mileage, it wasn’t worth getting it fixed. Our options – sell it privately but I couldn’t face the tyre kickers, nor someone nice buying it and then something even worse happening to the car. Part-ex with a car dealer isn’t always the best plan either because they just do that thing when they walk round the car appraising it, when they rub their chin, point out the defects and then give with one hand and take with another when you get down to talking turkey.

So, we went to that place where they always buy your car. Having done some research, we think we did quite well as it goes, so that... 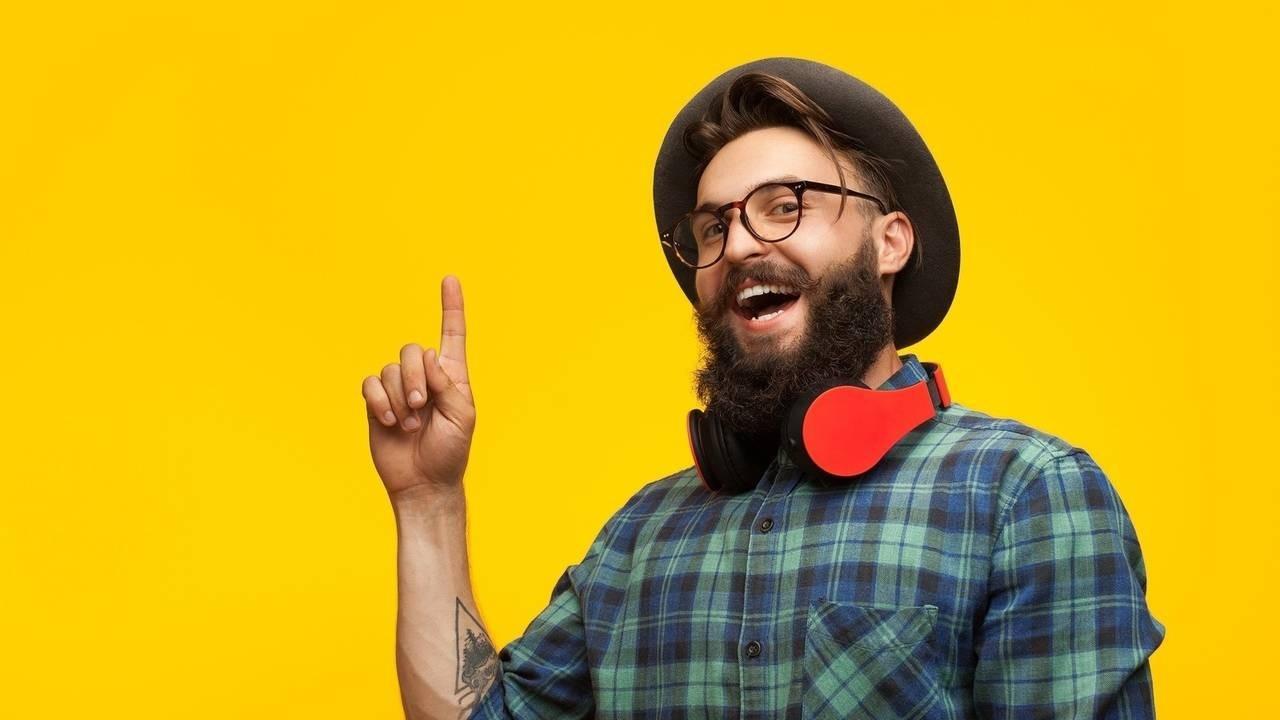