10 leadership qualities that will surely get the vote 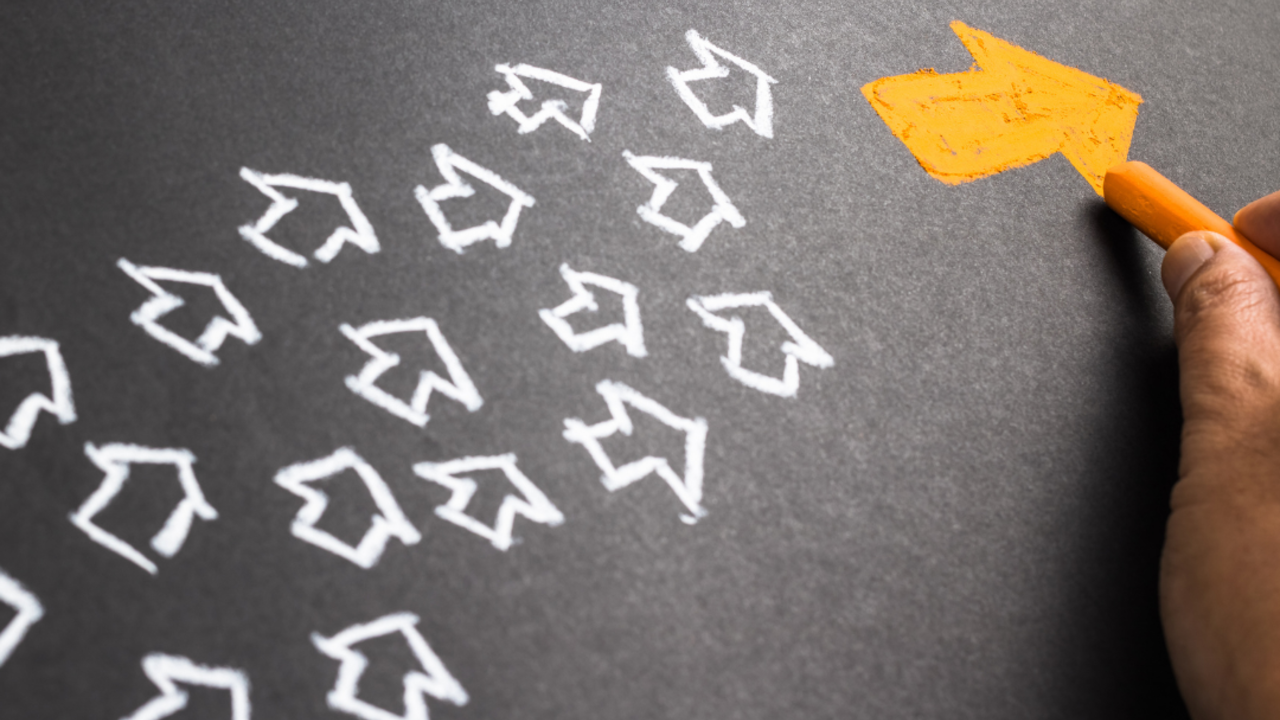 Finally, we know the result - Joe Biden is to be the 46th President of the United States of America, with Kamala Harris by his side as Vice-President. On paper, an exciting combination. Let’s hope, that after a turbulent four years of American politics, they can heal the stark rifts that exist in the country and unite those 50 States, amongst all the other work they have on their agenda.

So, what kind of leader is Biden? Well, word on the street is that he’s a good man, he’ll steady the ship. He does after all have almost four decades under his belt as a Senator, only resigning to serve as vice-president for Barack Obama – in my opinion, a trail blazer of a President. Apparently, Biden listens to expert advice, even when it might go against what he believes; he is a multilateralist – again demonstrating that he wants to unite, rather than to divide. And, he is...