When you feel like giving up, remind yourself of your ‘why’ 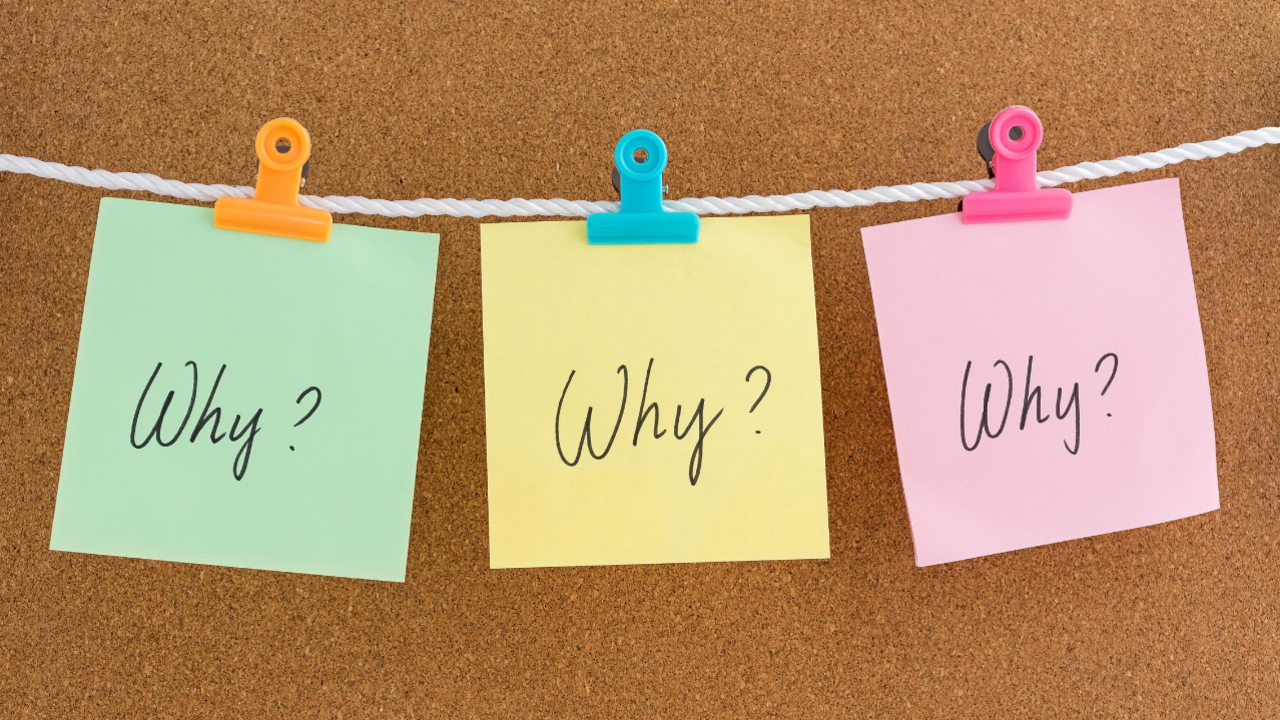 Ten years ago, my husband and I decided to up sticks and leave London for the crunchyside. This is what our four-year-old called it. So, with a 4 and 2-year-old, and a 2-week old baby, we moved from South East London to the county where we’d both grown up. The reason for the decision being that we didn’t want our daughters growing up in the Big Smoke, but to instead live a less hectic pace of life, and the big draw were the four sets of grandparents ( I know, greedy right?!) who lived there. When young, we’d both spent a lot of time with grandparents, so we wanted our children to build those memories too.

It was a huge culture shock. Although brought up here, I moved away in my late teens, and so it was a big adjustment moving back. I’d left my sister and best friends behind and that was a huge wrench. Then there were the silly little things that you don’t...