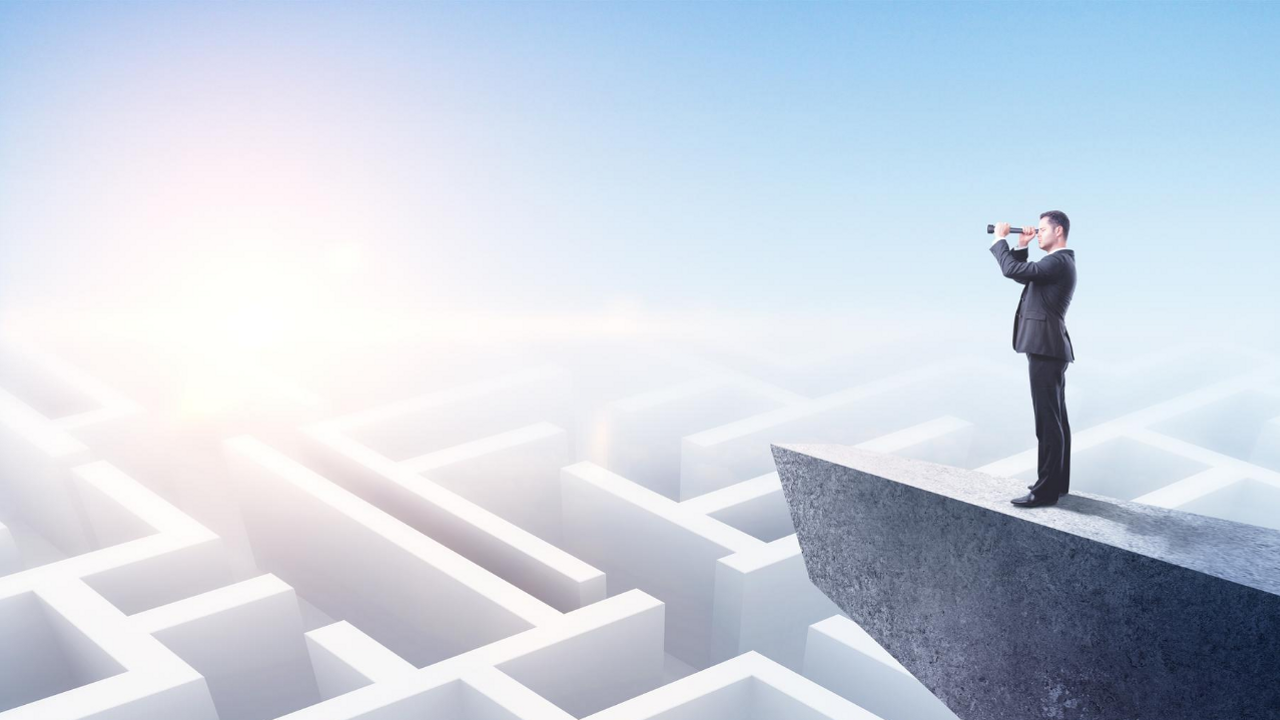 There’s a Moorish Proverb that says: ‘He who fears something gives it power over him’ – turn this on its head and ask yourself – ‘If you knew you couldn’t fail, what would you try?’

This is such a powerful mindset to be in and the opportunities that present themselves could be limitless… Often it is the fear of failure that holds us back from trying new experiences. For example, you may delay or put off going for that promotion or applying for a new job because you’re worried about a knock-back; maybe you’re putting off parenthood because you’re worried about the kind of parent you might be or the unpredictability of it all… It could be a new skill or hobby you’re thinking of learning but are anxious you won’t be able to master it.

Which camp do you sit in?

So, what is behind this fear? Our imagination is a powerful choice driver which we employ, knowingly or not, when we make...